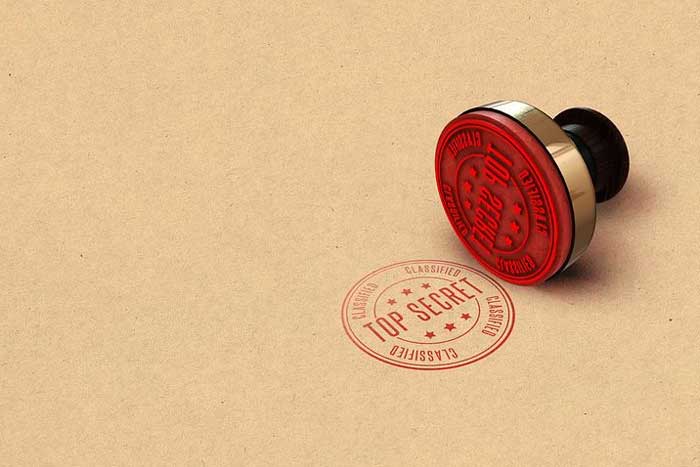 A rugged computer is a computer specifically designed for use in harsh environments and conditions. Many fields and industries make use of rugged computers, including agriculture, mining, and construction.

Considering the areas where the military usually operates, rugged computers are perfect for use by the military.

Effective communication is crucial to the proper functioning of any organization. Communication is even more critical for the military because they are in foreign, harsh environments where communication is much more complicated than in civilized areas. Rugged computers play a significant role in military communication, especially between administration and field units.

Communication between various military units will invariably involve the use of a screen. The military can get computer monitors from CP-TechUSA.com. Communication in the military may include video conferencing, sending photos and visuals, or other field-related information.

Secure and quick communication between military units increases their efficiency and safety. In emergency cases such as Troops in Contact with enemy forces, real-time communication could be the difference between life and death. Therefore, rugged computers play a crucial role in military communications.

Finding targets is an essential component of many military operations. Therefore, they need to be as efficient as possible when navigating foreign territories and tracking their targets.

Rugged computers play a substantial role in navigation and tracking for the military. Military units can take the computers into the field to locate targets with pinpoint accuracy.

Rugged computers with GPS and GIS capabilities, in particular, are great for navigation. Those with scanning capabilities such as RFID and NFC are fantastic for tracking vehicles and people, whether their own or enemy targets.

The military is always looking for ways to make their training programs more efficient and effective. The better-trained soldiers are, the better they will perform in battle. Thanks to rugged computers, military training has never been more accessible than it is now.

Training military units can use rugged computers out in the field to access video tutorials, training modules, and simulations. Instructors can also load and send training manuals directly to the trainees.

There are limitless ways that the military can use rugged computers to enhance their training.

The military is one of the most equipment-intensive organizations on the planet. A single platoon will use more equipment than most business organizations. Therefore, it is in their best interest to maintain their inventory.

Rugged computers can help military units safely and efficiently manage their inventory records and ensure they are up to date. The computers will help military offices track their equipment and how much they have, whether weapons, ammunition, vehicles, or machine parts.

Moreover, they can access and share information freely and quickly with other military personnel and administrators. The inventory records will typically be stored on a secure server, making it easy for all interested parties to access the information, particularly if it is mission-critical.

Maintenance of machines and other military equipment is much easier thanks to rugged computers. For example, instead of having an engineer go all the way to the battlefield, the military personnel can receive video tutorials and manuals, which they can use to maintain the equipment themselves.

Rugged computers allow military personnel to collect whatever data they want regardless of their environment and without interruption. Thanks to computers, they can collect data with a high level of accuracy.

The safety of data is just as crucial as its collection, particularly in the military. Rugged computers reduce the effects of human error, allowing data to be stored and transmitted securely to military servers.

Today’s military units are quite different from those a few decades ago, primarily due to technology. Rugged computers, in particular, have changed modern warfare and do so in the above ways. There will be more advancements in technology, and you can expect more use of rugged computers by the military.