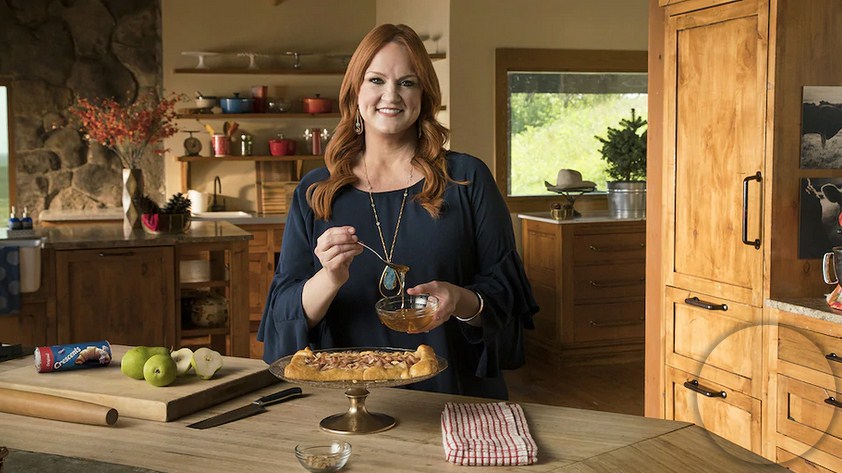 Food author and TV personality Ree Drummond, largely known as the “pioneer woman” has spoken out about the fatal auto crash that involved her husband Ladd and nephew Caleb. According to the Oklahoma Department of Public Safety, both Ladd and Caleb had a head-on collision on Wednesday while driving two separate fire trucks. Both had been responding to a fire outbreak close to their family ranch near Pawhuska on County Road N3660, Oklahoma.

According to the authorities, both drivers failed to see each other due to high winds on the gravel road before hitting each other. Ladd and Caleb were not wearing seatbelts during the incident, and Caleb was forcefully ejected almost 70 feet from the point of collision. He was rushed to the St. John Medical Center in Tulsa where medical personnel said he sustained multiple injuries to his head, trunk, and limbs.

Ladd, 52, who got married to Ree in 1996 reportedly sustained very minor injuries and refused to be treated at the accident scene but was later airlifted to a hospital with a helicopter. Drummond has five children with her husband and is very close to nephew Caleb, 21, with both appearing on her TV show a couple of times in the past. She thanked everyone who had supported and prayed for her family after the accident that saw her husband and nephew hospitalized.

“I want to thank you all for your prayers for our family,” the Food Network star wrote on Facebook. “Caleb and Ladd are in the hospital, but we think they will both be okay. As a family we are giving thanks today, knowing things could have been much worse. Thank you all for your love and kindness. It means a lot.”