Millie Bobby Brown just got her first American cover and she is rocking her style. If you’re into series, then you must have heard about Stranger Things and I’m sure you know who Eleven is, she might even be your inspiration for your Halloween costume.

Eleven’s Her real name is Millie Bobby Brown and with only twelve years old, she has managed  to become one of the top child actresses in the latest years. 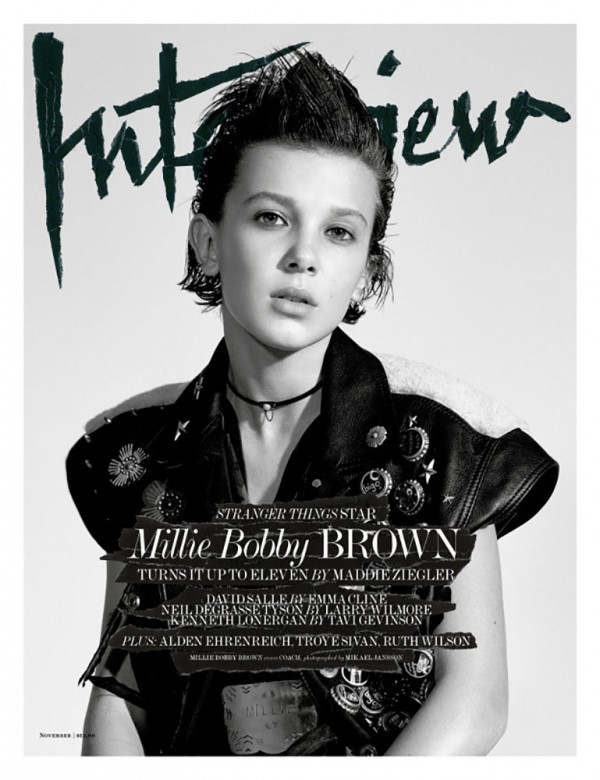 Millie’s cover is for Interview Magazine, can you believe this is her first cover ever?

She only talks about how much she loves her character Eleven.

She has stated how challenging the role has been, since she has to speak through her face.

Millie’s favorite thing about the show is the timing, she loves the 80’s 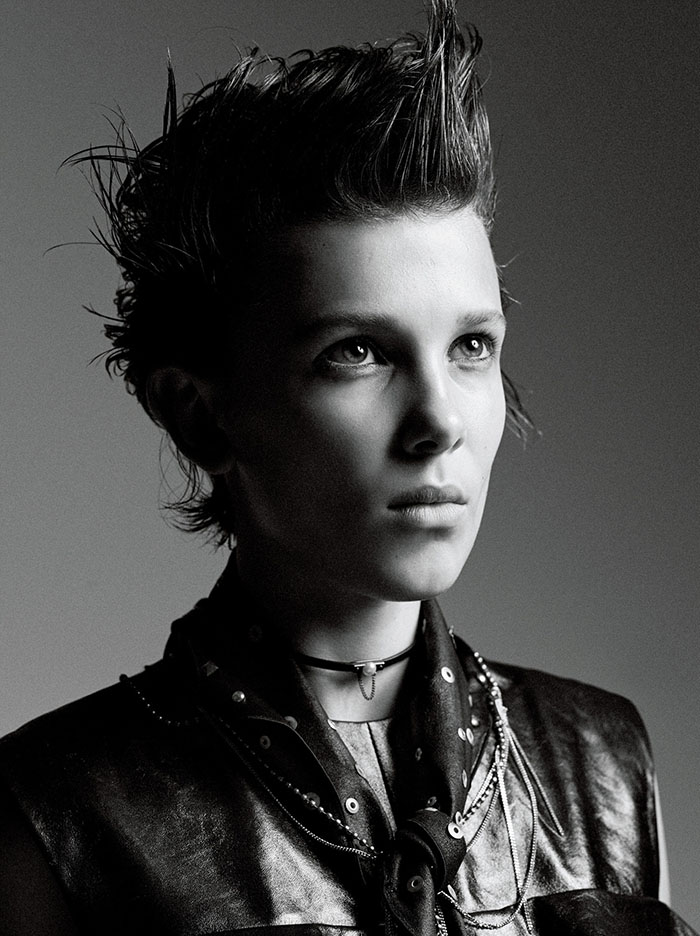 Brown got to meet James Cardon

Millie has been on Jimmy Fallon’s show where she proved she had some other talents (Scroll Down).

A little more about Millie’s life

BONUS: She’s not only a good actress, she might even be Nicki Minaj’s competition