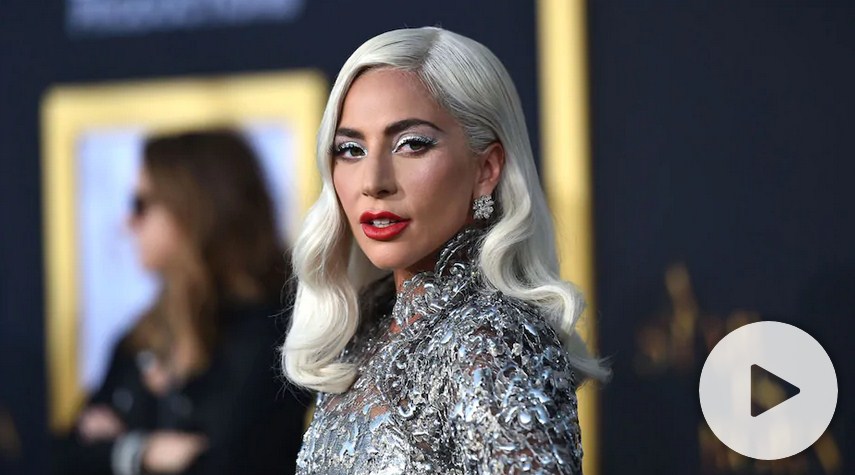 Lady Gaga is currently celebrating her 35th birthday in Italy where she is shooting House of Gucci, a fashion documentary. Born Stefani Joanne Angelina Germanotta on March 28, 1986, Lady Gaga revealed that her boyfriend Michael Polansky sent her many flowers to celebrate the occasion even though they are thousands of miles apart.

“When your bf sends you all the flowers in Rome for your birthday,” the pop star wrote on Instagram. “I love you, honey. I can’t wait to be home with you and our dogs. That’s all I need.”

It will be recalled that Lady Gaga’s two French bulldogs, Gustav and Koji, were stolen in February and his dog walker, Ryan Fischer, fatally shot and hospitalized with gunshot wounds. The A Star is Born actress was far away in Italy when the incident happened, but the two dogs were returned unharmed a few days later and no one has publicly claimed the $500,000 she promised to the kidnappers.

Polansky, a technology entrepreneur, and philanthropist who was educated in Harvard began dating Lady Gaga last year and attended the Super Bowl as well as President Joe Biden’s inauguration even early this year together. She even shared a picture where she was kissing Polansky with face masks on during the event. However, the Mother Monster has not been so successful with a man to marry even though she has been very successful in her career.

She has publicly dated Matt Williams, Luc Carl, Taylor Kinney, Christian Carino, and currently Michael Polansky among others. Fans even speculated she befriended Bradley Cooper after starring in a romantic movie with him, but she said this is not true and that the chemistry they struck in the movie was make-believe.

People close to her say Lady Gaga is a passionate lover, but she tends to take her career as a main priority over everything else and this has been affecting her relationship. She is too focused on career success with little time to build a solid relationship that should work. But then, with Polansky, things may be different, and it is likely the couple walks down the aisle in no time.