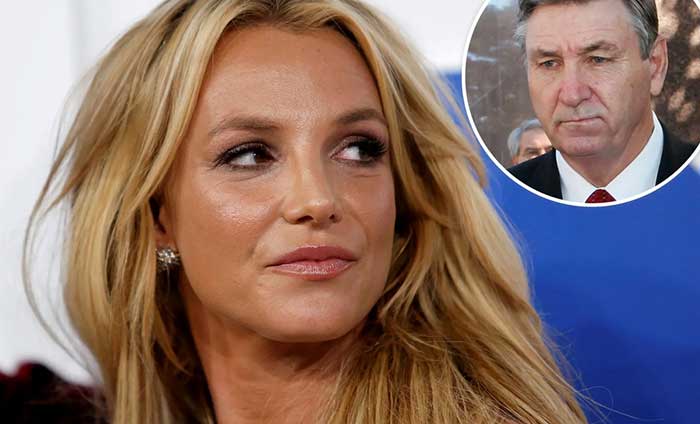 Pop singer Britney Spears’s father, Jamie Spears, has filed to have his daughter in deposition over social media posts that he said were posted to smear him. Jamie, 69, said Britney attacked him on Instagram and has written disparaging things about his person in her upcoming book. Jamie’s attorney Alex Weingarten said the singer should be made to sit to answer certain questions.

Weingarten said Britney, 40, made “social media posts containing incendiary allegations of various factual matters” as they relate to being allegedly deprived of pain medication, forced to go for therapy, and compelled to donate eight vials of blood for treatment. The attorney said he would want Britney’s lawyer, Mathew Rosengart, to defend certain statements he made in public court filings.

Britney deleted her Instagram account a few days after her marriage to long-time boyfriend Sam Asghari. Her father and mother Lynne Spears were not invited to the wedding, which was held at Britney’s Thousand Oaks home on June 9.

Rosengart reacted to Weingarten’s remarks by saying Jamie has disgraced himself a long time ago and that his recent filing for deposition is ill-advised. He said Britney did not impugn her father on social media as claimed, but that Jamie had impugned himself several years before now.

“Mr. Spears, who was ignominiously suspended by the Court in September, continues to disgrace himself, especially through this most-recent foolish and ill-advised filing, which is riddled with errors and falsehoods, as he himself knows,” Rosengart stated.

“In addition to trying to bully his own daughter, he is now pathetically reduced to trying to intimidate her, while abusing the legal process and running and hiding from his own deposition. Anyone else would be ashamed of these tactics, but he and his representatives are truly shameless. In terms of ‘impugning his character,’ Mr. Spears did that to himself long ago,” he said.

When Weingarten suggested in January that Jamie would not mind being deposed if his daughter would also agree to deposition within the same week, Rosengart responded in March that “while the deposition of James Spears is warranted, indeed necessary, there is no legitimate, good faith basis for taking the deposition of Britney Spears,” since a deposition would subject her to further trauma and abuse.

Britney’s lawyer said Jamie is only trying to “bully, harass, and intimidate his daughter – his own daughter” by insisting on a deposition. Weingarten then declared that since Rosengart has been shielding Britney from being deposed, he is obliged to have the court intervene in the matter.