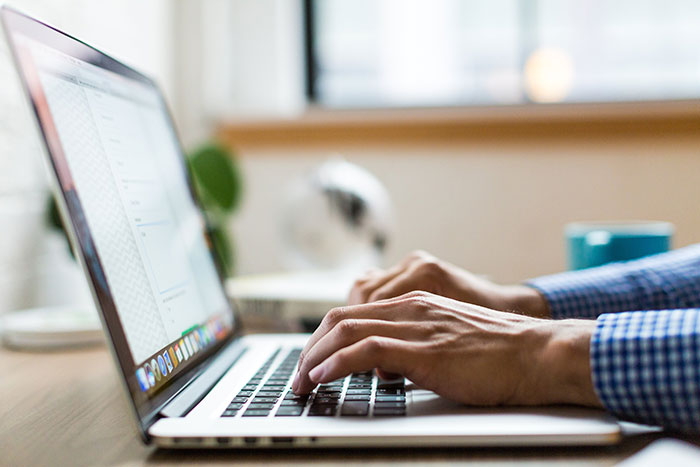 Nowadays, getting your websites, landing pages, and sales funnels in front of your audience is very important. Given the fact that your perfect audience spends most of their time online, it’s best that you have the ability to give them what they want when they need it the most.

There’s plenty of ways to generate traffic, especially when it comes to online marketing. It could be through the use of Facebook ads, creating Facebook groups, and growing an audience that way, through YouTube by creating videos, and utilizing various other popular platforms such as Instagram and LinkedIn.

Generating traffic for many online business owners is the easy part. However, it’s converting that traffic that seems to be the biggest challenge for building and growing an online business. Sales funnel software can certainly help solve that challenge.

During the current time, GrooveFunnels has been one of the most popular sales funnel platforms on the market. Considering the fact that it’s gained a lot of momentum and popularity after its launch, many people have been wondering if it’s worth using compared to the competition.

Let’s address this concern first by talking a little bit about what GrooveFunnels has to offer. Then it will be easier to see how they compare to some of the top sales funnel builders like ClickFunnels and Kartra.

A Look At The Popular GrooveFunnels Software And Its Competitors

Starting from the top, GrooveFunnels offers something that no other popular sales funnel tool does, the ability to use the software for free. This is also different from getting a free trial, as GrooveFunnels allows you to use many of their features such as GroovePages and GrooveSell without ever having to pay anything.

Aside from their free plan, GrooveFunnels has a few paid options to choose from if you want to increase the features that come along with this funnel builder. Let’s see how GrooveFunnels compares to its biggest competitors now.

Kartra – Your Online Business Made Easy

In terms of features and functionality, GrooveFunnels will have slightly more features thanks to the ability to create webinars (which can be live or automated). Kartra doesn’t have this option because they already have separate software to take care of those needs.

So who would be the best first when it comes to GrooveFunnels and Kartra? This is greatly going to depend on your marketing needs and wants. Aside from that, it’s always a good idea to get a good feel for how specific software works.

ClickFunnels might be one of the biggest competitors for any sales funnel builder on the market. Thanks to Russell Brunson and his smart marketing, he’s allowed this company to grow to well over one-hundred thousand customers. He also did that without taking any money from venture capitalists.

Once again, ClickFunnels doesn’t offer any type of free plan. Instead, they offer the ability to try their software for free for fourteen days. After the fourteen days, they have two pricing plans that are $97 per month and $297 per month.

When it comes to GrooveFunnels, they have many more features than ClickFunnels. You could say that GrooveFunnels offers more value given the fact that they are around the same amount of money for the starter plan, and you get more for your money as well.

GrooveFunnels also has a few features that ClickFunnels doesn’t such as GrooveVideo, GrooveBlog, GrooveDesk, GrooveCalendar, and GrooveSurvey. It’s a true all-in-one platform, considering the fact that you won’t need any other type of software in order to use and be successful with GrooveFunnels and your marketing.

So who is going to be the best pick when it comes to GrooveFunnels and ClickFunnels? GrooveFunnels will certainly have a few more features, but once again, you will also need to take a look at the functionality. ClickFunnels remains one of the smoothest sales funnel builders on the market. So if that’s something that you’re looking for, it’s always recommended that you try the software before actually spending any money on it.

It’s easy to say that GrooveFunnels will have their work cut out for them, especially for the fact that they are the newest of the sales funnel builders on the market. Here are some closing words about what to look for when choosing the right sales to funnel software for you.

First, make sure that the pricing is right where you want to be. This needs to be done first because you don’t want to test specific software only to realize that it’s way above what you should be spending each and every month.

Next, try out the software that seems most appealing to you. When it comes to GrooveFunnels, you can always use their free plan to create a few landing pages and sales funnels. For Kartra and ClickFunnels, they come with a fourteen-day trial.

Lastly, make sure that the software has all of the important features that you’ll need to use. Even better, make sure that they are simple to use and navigate around. The last thing you want to do is pay for software and not use it because it’s too complicated to figure out.

Keep those important tips in mind and you’ll have no problem deciding who’s going to be the best sales funnel software for you.