The human mind is one of the most interesting and intriguing things there is on earth. Since it is one of the world’s most powerful computers. Also, it still has many mysteries and functions that we don’t know yet.

As it not only controls practically our whole function but it also holds our emotions and reflections. Besides it plays a part in genetic as well, since some mental health issues can trespass from generation to generation.

Actor and musician David Cassidy said he will stop touring so he can focus on his personal battle against dementia. As the former “Partridge Family” stated to People Magazine in an interview: “I want to focus on what I am, who I am and how I’ve been without any distractions. I want to love. I want to enjoy life.”

Cassidy’s publicist confirmed the report to ABC News as well. Sadly Cassidy saw this coming in a way. Due to his family’s medical history. Since both, his mom and grandfather suffer from this tragical disease. As the actor said: “the only way I knew [my mother] recognized me is with one single tear that would drop from her eye every time I walked into a room. I feared I would end up that way. I was in denial, but a part of me always knew this was coming.” 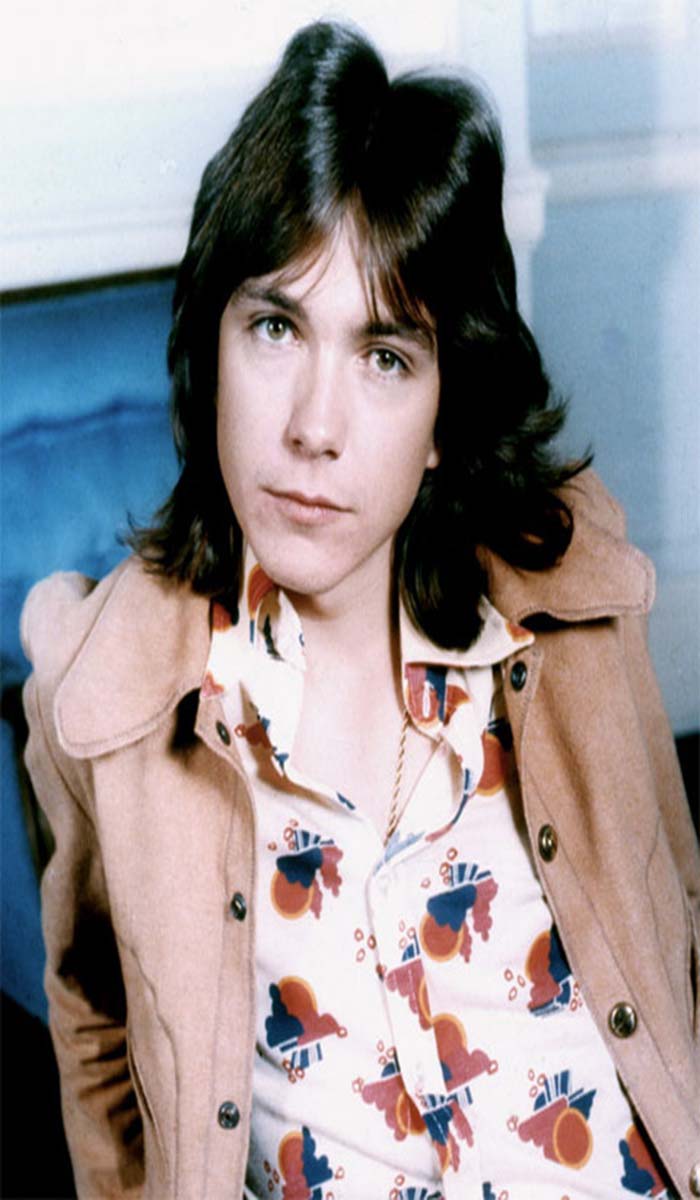 Over the past few years, David Cassidy has had several encounters with the law. Especially due to his drunk driving. Also, he spent time in a rehabilitation center back in 2014 for substance abuse. Earlier this month, Cassidy wrote on his website that he was planning to retire to some degree due to his health. Calling it: “the most difficult decision I have ever made in my entire life.”

On the other hand, Cassidy also took the chance to thank the fans and those who have supported him along his life and career:  “I will always be eternally grateful for the love and support you’ve shown me. I still love very much to play and perform live. But it’s much more difficult for me now,” he wrote. “I’m not going to vanish or disappear forever.”