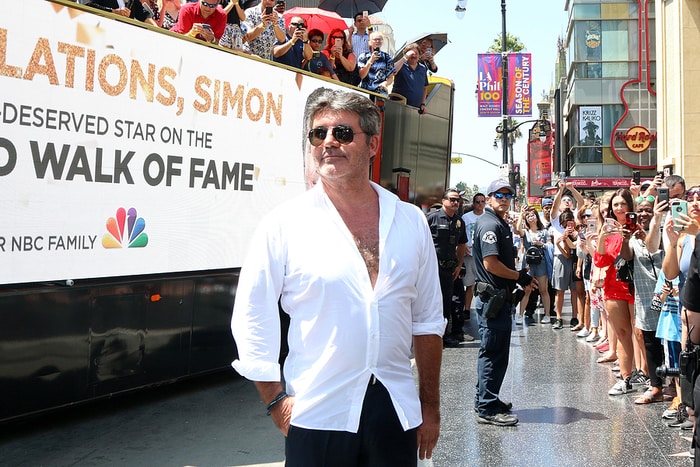 America’s Got Talent executive producer and judge, Simon Cowell, broke his back while testing a new electric bike in the courtyard of his Malibu home on Saturday. He was taken to hospital where surgery was performed on him that Saturday night and is reported to be doing fine at the moment.

The 60-year-old entertainment businessman got injured in several places along his back, but the operation that was performed on his is said to be successful and he should soon get back to his feet. He lived in his house with girlfriend Lauren Silverman and 6-year-old son Eric with whom he watches TV, read books, engages in comics, and generally play together since the COVID-19 pandemic forced most people to self-quarantine.

Cowell designed and produced America’s Got Talent and has had a huge success with the show. Although he is a judge on the TV reality show, he has also featured as a judge on Britain’s Got Talent, The X-Factor, and American Idol.

The popular TV show is set to return to the screen as a live show on August 11 but Cowell’s home accident happened on August 8. However, the season’s first live shows will follow social distancing rules and will be moved from the opulent Hollywood auditorium where it is usually held to an outdoor setting in Simi Valley. The venue of the event will be similar to a drive-in movie theater and the Judge Cuts episode which aired outdoors on July 28 was filmed there.

“It was surreal, like being in a movie,” Cowell stated. “As we drove onto the lot, everyone is walking around with masks and we go into this room and we’re told what we can do, what we can’t do and I’m thinking this is going to be a tough day. But there was this real buzz of excitement that we were all back together.”

Meanwhile, Cowell will return as a judge, including other judges such as Howie Mandel, Heidi Klum, and newcomer Sofia Vergara. The Judge Cuts’ episode has been reduced from four to one with Cowell saying he will stick with the reduction for the future.

“I personally now would stick to this new way we’ve done it not just for the present but for the future,” he told Deadline back in June. “I think it is a better show this year than it has been in previous years.”