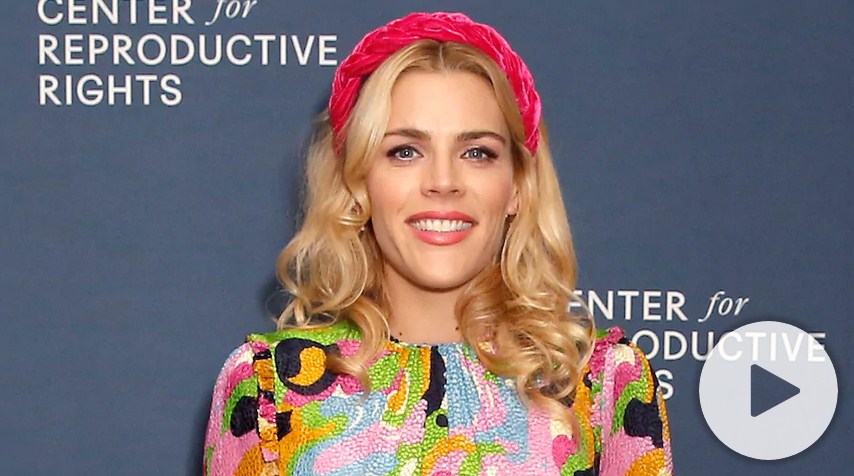 Busy Philipps, in a recent podcast, Busy Philipps is Doing Her Best, revealed the sexuality of her older child, Birdie. Philipps revealed that Birdie, 12, is gay, Fox News writes.

In the podcast, Philipps, 41, broke the news to friends and family about the sexual orientation of her oldest daughter, revealing that Birdie first took the courage to come out to them when she was 10-years-old.

The Dawson’s Creek actress is also mum to Cricket Pearl, 7, alongside Birdie, whom she shares with her husband and filmmaker Marc Silverstein.

Philipps also revealed that Birdie chooses to go by the pronoun they/them. The actress said she has so far struggled with adjusting to the change in pronouns and is slowly adapting to the required changes. She noted that asides from the occasional slips with the pronoun, she is learning to stay consistent. She indicated that she wants her daughter to be in total control of her life and not have to answer to anybody that is not within their circle of friends and family.

Birdie, on the other hand, Philipps explained, has no issue with her mum sharing such personal details of her life. She noted that her daughter was unbothered when she asked for her permission to share such intimate detail with the public. Philipps recalled that Birdie said it was cool with her and that she could proceed with talking about it on her podcast, Yahoo reports.

The actress during the podcast revealed that parenting had been the longest journey of her life. She said she and her husband had adopted the parenting technique of allowing their children to stay true to themselves.

In the course of the podcast, Philipps went on to share that she recently found her daughter lying on the floor in the dark and listening to the Fine Line album by Harry Styles, which she kept on repeating, as he engaged in deep introspection. When queried on her behavior, Philipps noted that Birdie’s response suggested that she wanted to start living and just feel alive.

Philipps has recently been sharing intimate details about her family. A few days ago, the Cougar Town actress revealed that she almost divorced her husband over parenting responsibilities of their two daughters. She noted that she was at her wit’s end after her husband chose to take up the majority of the responsibilities. She explained that she threatened to leave him. However, the actress revealed that they resolved their differences and created a system that works for both.