This year was tough, but we could always rely on the Internet to bring up some joy. And this year’s Photoshop Battles were not disappointing. Providing endless laughs and good moments, Reddit’s PSBs were a light of joy this year.

Inspiring in whatever crossed their minds and profiting from this year’s amount of weird and crazy moments, PSBs portrayed the very best of the year.

This little hedgehog seems to have made the ultimate achievement.

Then you understand that he’s the Pope himself.

This fierce cat running at the top of his lungs in a rugby game.

Running on that rugby field helped him for this GOT scene for sure.

Kory knows it and he misses no opportunity to have a little nap.

He can literally sleep anywhere and anytime.

She looks really comfortable resting on the stair.

Why the sad face Teddy?

Ted in a new job and the sad face remains.

He could easily be a brush, the softest one for sure.

Another option would be the flawless beard. So soft.

9. Majestuous tiger having a swim.

This tiger swimming and peeking out of the water.

9. Justin Trudeau and his yoga skills.

With such amazing skills, he might as well join Tom Cruise in Mission Impossible. 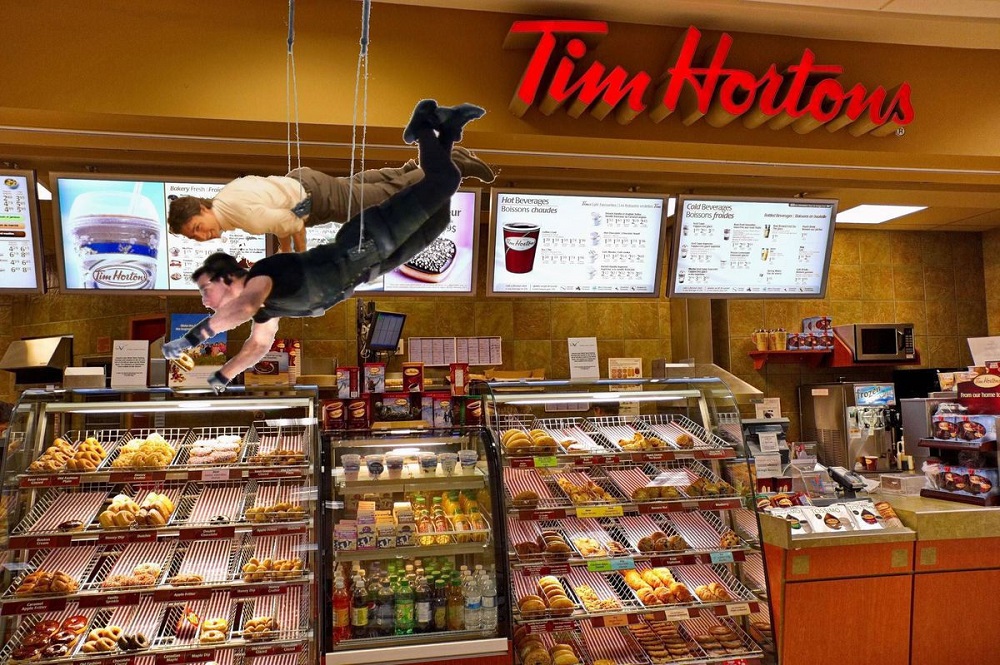 7. When the date is boring as hell.

This guy is bored to death.

Too busy and bored to try to save his life.

Oh, Millenials couple, what have we done to you?

6. Little girl running from a peacock.

This little girl running from a peacock in a zoo is just legendary.

She’s going for the gold.

From peacock runner to Olympic runner.

Just a tiny touch of gold and a change of name.

After many years and many nominations, the guy rose with the award. And why not taking a picture of the long expected award?

Debate night was full of accusations and top moments.

Dude, you should try hiding the cocaine if you’re being accused. Just saying.

2. A Student caught sleeping in the library.

Taking a break in paradise.

So, what about taking that funny sleeping position and have a break on the beach?

Obama and Clinton’s DNC hug was a mine for memes and of course the PSBs. Just look at those faces.

The happiest faces of satisfied customers. Share the love.