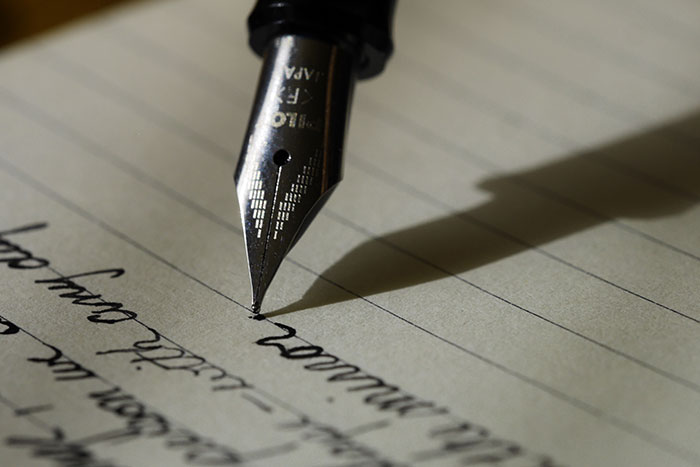 William Blinn, the legendary screenwriter, known for his creative input on Purple Rain, Roots, and Brian’s Song and for creating the series Starsky & Hutch, has died at the age of 83.

William Blinn passed on Thursday from natural causes at an assisted living community in Burbank, California, according to a statement by his daughter Anneliese Johnson.

Blinn was born on July 21, 1937, in Toledo, Ohio. He was the younger of two kids. His father was a businessman, while his mother was a school teacher and homemaker. After graduating from high school, he decided to go for an acting career was accepted into the American Academy of Dramatic Arts in New York.

However, after a few years in the acting scene, Blinn found his calling in screenwriting, where he went to pursue a career in Los Angeles in the 60s. He said he read some plays and felt he could do better, EwCom reports.

He was credited with creating Roots, for which he won the Emmy on two occasions. About 85% of people in the US saw at least a part of the movie at that time.

He was also behind the highly-successful television film Brian’s Song. His many other creative projects include Bonanza, Rawhide, The Rookies Eight is Enough, and Gunsmoke. He also created the acclaimed cop drama Starsky & Hutch; however, he quickly left the show when his creative inputs no longer aligned with the producers of the show.

Blinn was a writer for Screen Gems when he took part in the Brian’s Song movie that was later aired by ABC. The movie was the true-life story of Chicago Bears running back Gale Sayers and his friendship with his teammate Brian Piccolo, who was diagnosed with terminal cancer.

Blinn was the screenwriter for the TV show, which was deemed the most-watched at that time – seen by about 55 million people. He earned an Emmy and Peabody Award for the project.

Although Blinn had a busy four decades career, he only had a screenplay credit for the movie Purple Rain (1984). He later said he was offered the gig because of his work on Fame.

Asides from his daughter, Anneliese Johnson, Blinn is survived by his son, Chris, and his grandchildren, Mackenzie, Eden, Zachary, and Zoe.