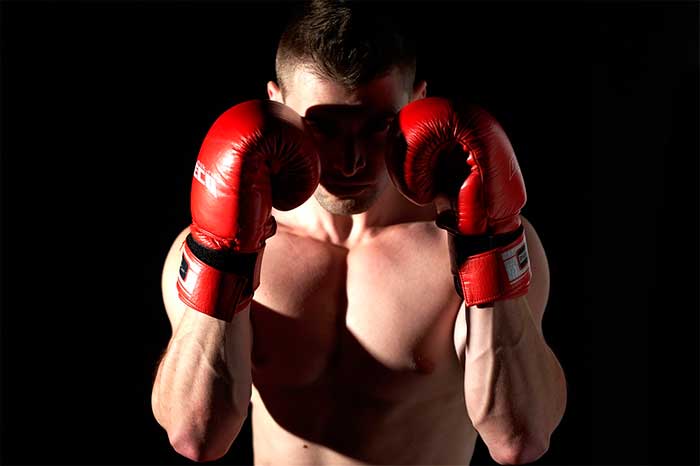 It does not seem like very long ago that professional boxing dominated the sports world. Everyone knew the names of the top fighters. It did not matter whether you were talking about at the heavyweight level or down through the lightweight ranks. Everyone knew the names of Sugar Ray Leonard, Muhammad Ali, George Foreman, and Ray “Boom Boom” Mancini.

In fact, there are still those who are a bit nostalgic about the boxing ranks. This is why you see fighters like Mike Tyson and Roy Jones, both in their 50s donning the gloves to go at it as they will on November 28. Many long for the nostalgic days when these men ruled the ring.

A Fight That Changed the Industry

The UFI and MMA were already becoming popular choices among fight fans while boxing was waning in the interest of fans. The excitement of UFC was clearly drawing fans to the sport as the sheer brutality and artistry were something that captivated fans.

However, what changed the sport and brought it an exponential degree of respect was the fight that took place between Floyd Mayweather and Connor McGregor. This took place in 2017 after much speculation that it would not actually take place at all.

It did go off amid all the hoopla. It was quite a spectacle, but it was also quite a fight. Many boxing analysts thought that there was no way that McGregor could hold his own. After all, Mayweather was a perfect 49-0 and McGregor had to fight by boxing rules. No feet, nobody slams, no grabbing. This was going to be two fighters going at each other and most felt that Mayweather would crush the UFC star but that is not what happened at all. Mayweather was the winner, but it took a 10th round TKO to earn the boxing champion the title.

The Impact on Boxing

This fight was a huge moment for the UFC. McGregor had stood up to the most recognizable champions\ in the boxing world and was not overwhelmed in any way. He proved that UFC fighters could box and go up against the very best, making this one of the best fights of all time.

This had much thought that the best UFC fighters of all time could battle against topflight boxers. This was an idea that had many boxing purists cringing, but they could not deny how successful the UFC fighter had been.

What was even more staggering was the fact that this fight drew significant betting action. There were hundreds of millions of dollars wagered on this match, and many were choosing that McGregor would hold his own, maybe even after the fight. This was something no one even would have considered possible during the heyday of Mike Tyson.

The truth is that gambling helped to legitimize the McGregor-Mayweather fight. Because so many were placing wagers on this bout, it added a high degree of credibility to the fight. After all, if oddsmakers were continuously updating the line for this match and sportsbooks were taking significant wagers on the event, it must be a real deal.

Boxing Down for the Count!

This fight brought a great deal of respect and legitimacy to the UFC. While many were already enjoying this sport and felt that it deserved credibility, the fact that McGregor took Mayweather to the 10th round said a lot about the skill and expertise of these fighters.

McGregor was not just some martial arts expert but was a legitimate fighter who understood strategy and was able to stand toe to toe with one of the best boxers on the planet. This is proving what many already knew, that the UFC has some of the best fighters on the planet, regardless of what type of fighting one is talking about. It would be great to see this kind of fight again, but do not count on it. Boxing fans cannot take another blow like that.