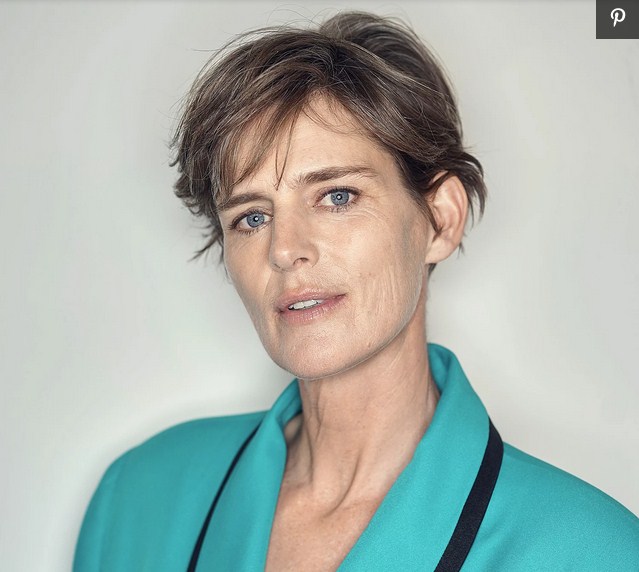 Former Vogue and Versace model Stella Tennant is dead. The granddaughter of the 11th Duke of Devonshire died just five days after celebrating her 50th birthday on Tuesday, December 22. Her family announced her sudden death to the world and craved privacy from members of the public, adding that Tennant’s memorial service will be announced at a later date.

“It is with great sadness we announce the sudden death of Stella Tennant on December 22, 2020,” her family wrote. “Stella was a wonderful woman and an inspiration to us all. She will be greatly missed. Her family asks for their privacy to be respected. Arrangements for a memorial service will be announced at a later date.”

The daughter of Andrew Cavendish, the 11th Duke of Devonshire, and Deborah Mitford, Tennant studied Sculpture at the Winchester School of Art and was later spotted by Vogue photographer Steven Meisel who introduced her to modeling. She tried her hands at sculpting for a brief period before she took up modeling. She said she did not want her aristocratic background to define her career or how she was perceived in the fashion industry, so she kept that part of her in her background.

“Everyone wants to write about me because my grandparents are titled because I’m the granddaughter of the Duke and Duchess of Devonshire,” she told the New York Times in 1996. “Sure, that’s part of who I am; I mean, I love my family, but that’s not who I am.”

In the early 1990s, Tennant modeled for Vogue at the age of 22 in 1993 and went on to work with several fashion houses and designers such as Alexander McQueen, Calvin Klein, Jean Paul Gaultier, and Burberry among others. She also worked with Karl Lagerfeld, Chanel, Balenciaga, Valentino, Gianni Versace, and Harper’s Bazaar. She ruled the runway with Naomi Campbell, Kate Moss, and Claudia Schiffer among others, the BBC reports.

In 1998, she got pregnant for David Lasnet, a French photographer, whom she later married at a small Oxnam church in the Scottish Borders in 1999. They had four children – Marcel, 22; Cecily, 19; Jasmine, 18; and Iris, 16. Tennant resigned from the catwalk when she got pregnant with her first child but later returned, saying she could not do without the fashion modeling business.

She was inducted into the Scottish Fashion Awards Hall of Fame in 2012.

“Versace is mourning the death of Stella Tennant,” the Versace team wrote on Instagram following the news of Tennant’s death. “Stella was Gianni Versace’s muse for many years and a friend of the family. We will miss you forever Stella. Rest In Peace.”

The last time the late model icon graced any fashion show was in January when she appeared on the runway for the Valentino Haute Couture Spring/Summer 2020.