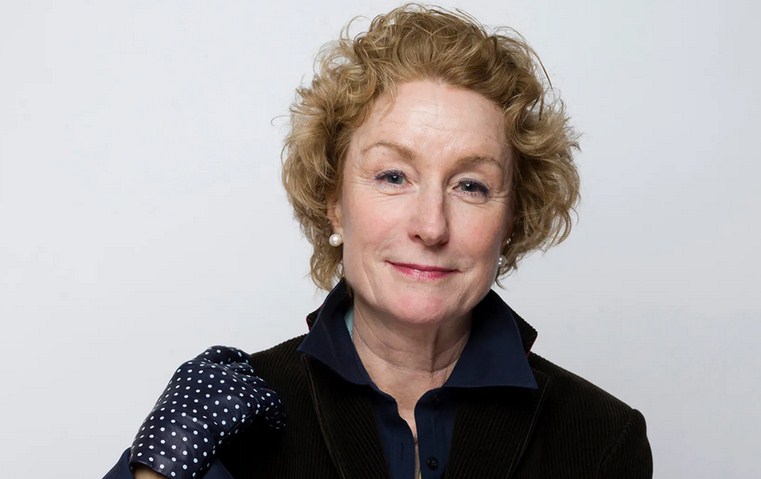 Lisa Banes, “Gone Girl” actress is currently hospitalized at the Mount Sinai Morningside hospital for substantial injuries. The famous actress was hit by a scooter or motorcycle on Friday while attempting to cross Amsterdam Avenue in the Upper West Side of Manhattan near Lincoln Center.

According to her manager, David Williams, she was on her way to visit Julliard School, her former school before the accident. The hit-and-run perpetrator escaped and has not been caught yet, but the police are investigating the case. Her partner, Kathryn Kranhold, urged people with information about the incident to help the police to apprehend the perpetrator.

“We have several days ahead of us to pray for Lisa,” Kathryn Kranhold said. “If anyone has any information about the scooter driver, we ask them to please call police.”

A NYPD police officer said Banes suffered “severe head trauma” and “remains in critical condition” at the hospital where she is undergoing treatment. The police had found the 65-year-old lying in the street after the collision, Fox News reports.