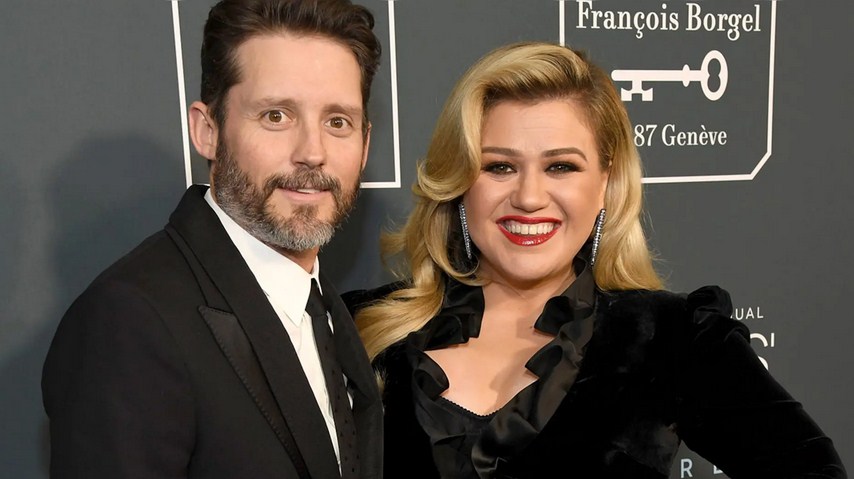 After a judge ruled that the prenup agreement Kelly Clarkson had with estranged husband Brandon Blackstock is valid and enforceable, “The Voice” coach may be free to sell their massive Montana ranch. The estranged couple had fought hard in the court to determine the validity of their prenup contract, but Clarkson has won the case, and this means all she owned in her 7-year-marriage with Blackstock is fully hers to do as she wishes.

Since Clarkson had always wanted to sell the ranch following her 2020 divorce application, the prenup ruling means she can proceed with her plans even though Blackstock is still a resident there. While it may be difficult for realtors to sell the house since they won’t be able to show it off to potential customers, Clarkson may have to agree to customers checking out the property or have a judge throw him after if Clarkson secures the order.

With Clarkson’s $15 million monthly revenue against Blackstock’s $10,000 monthly income, she is at a vantage position than her estranged husband, whom she married in 2013. The couple’s trouble started when Clarkson alleged that Blackstock’s management company, Starstruck Management, ripped her off as her manager. At the height of the crisis, she even alleged that the management company was illegal and unlicensed, but her husband fought this claim in the courts.

Following her prenup winning in court, the 39-year-old has been all over the country in pursuit of fun. She recently visited Las Vegas with two friends to see the concert of George Strait and play golf. She showed off herself at the concert and urged her millions of Instagram followers to have fun as much as she was.

“Friends, Vegas, Top Golf, and George Strait…I dare you to have a better time than me right now,” she wrote. “Seeing the true King of country music tonight.”

While Clarkson had asked the court to allow her the use of her last name, she retains full custody of her two children with Blackstock – River Rose, 7; and Remington Alexander, 5.