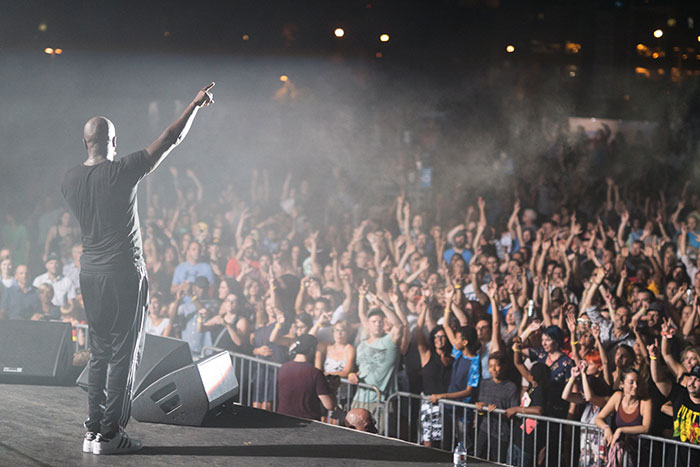 Rapper-turned-presidential-hopeful Kanye West has publicly apologized to his wife, Kim Kardashian, after making claims of divorce and abortion. West asked for forgiveness from his wife of six years for going public with a “private matter” and for failing to protect her “as she has covered me.” Kardashian however made it known that her husband must be excused for his public rants since he is suffering from bipolar disorder.

“I would like to apologize to my wife Kim for going public with something that was a private matter,” West tweeted. “I did not cover her as she has covered me. To Kim, I want to say I know I hurt you. Please forgive me. Thank you for always being there for me.”

Just a week ago in Charleston, South Carolina, West told a campaign rally audience that Kardashian attempted to terminate the pregnancy of their first child North and that they might get a divorce after his wife met with rapper Meek Mill at prison reform in Waldorf. Although West deleted the tweets after posting them, they reflect either the discordant tunes in the celebrity couple’s life or the mental health of the presidential hopeful.

“Even if my wife wants to divorce me after this speech, she brought North into the world even when I didn’t want to,” West told a crowd while crying. “She stood up and she protected that child. Do you know who else protected a child? Forty-three years ago, who do you think protected a child?”

And then he tweeted before deleting it:

“I have been trying to get divorced since Kim met with Meek Mill at the Waldorf for ‘prison reform’. Kim tried to bring a doctor to lock me up with a doctor.”

West also took a jab at his mother-in-law, Kris Jenner, calling her “Kris Jung-Un” and a white supremacist who is not allowed to see his children again and that she should give him a call. He equally claimed that the movie Get Out was based on him and that his wife tried to lock him up with a doctor.

Kardashian ultimately spoke her mind when she revealed that her husband is suffering from bipolar disorder and that his mental health condition is worsened by the unexpected loss of his mother and the pressures of being a black man and an entertainer.

“(Kanye) is a brilliant but complicated person who on top of the pressures of being an artist and a black man, who experienced the painful loss of his mother, has to deal with the pressure and isolation that is heightened by his bipolar disorder,” she wrote. “Those who are close to Kanye know his heart and understand his words sometimes do not align with his intentions.”

Kardashian pleaded with the media to respect their privacy “so that we can get through this,” adding that “we as a society talk about giving grace to the issue of mental health as a whole, however, we should also give it to the individuals who are living with it in times when they need it the most.”