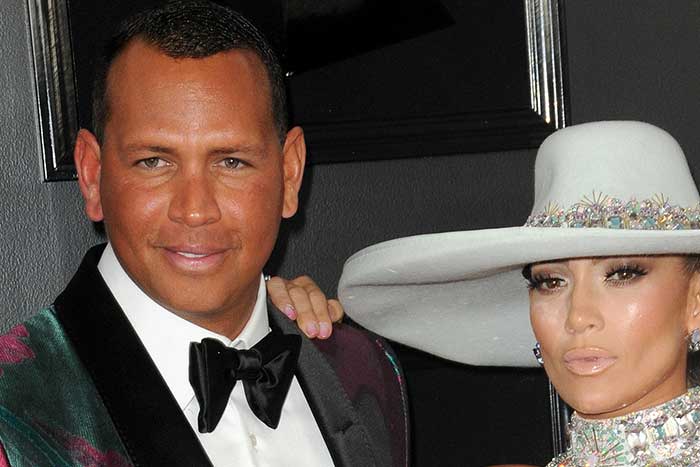 Actress Jennifer Lopez and Alex Rodriguez are officially separated and their engagement was broken off. The couple who have been dating since 2017 but got engaged in 2019 said they will remain best of friends for the sake of their children who have become very close over the years, Yahoo News reports.

Lopez in her announcement said she and Rodriguez will continue to work together on many projects and businesses, and thanked their fans who had wished them well and hoped they would end up being married.

“We have realized we are better as friends and look forward to remaining so,” Lopez stated. “We will continue to work together and support each other on our shared businesses and projects. We wish the best for each other and one another’s children. Out of respect for them, the only other comment we have to say is thank you to everyone who has sent kind words and support.”

Earlier last month, social media was abuzz with news of their breakup, but the couple denied the report and said they were still together even though they needed to work out some things. If Lopez had ultimately married Rodriguez, it would have been her fourth marriage; her last marriage was to Marc Anthony who she divorced in 2014. Rodriguez had been divorced from Cynthia Scurtis since 2008 and her marriage to Lopez would have been his second.

An internal source said Lopez was put off with the relationship since she suspected that Rodriguez might be involved with Madison LeCroy, even though the Southern Charm star said she had the best wishes for Rodriguez and Lopez. The source said the decision to break off the engagement came from Lopez who felt very betrayed.

“Once her trust is broken, there’s no turning around,” the source said. “She feels good about her decision because she knows A.Rod will still be in her life, just in a different capacity. A-Rod’s girls and J. Lo’s kids are really close, so the reason why they stayed together for as long as they did was to make their kids happy. They still have a love for each other that I think will never go away.”