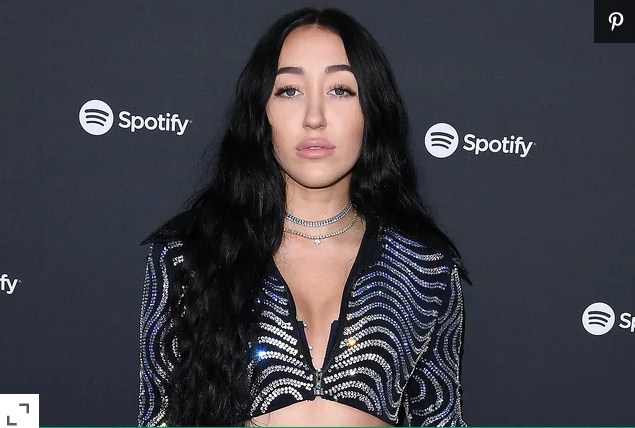 In her attempt to defend Harry Styles, Noah Cyrus used a racial slur against Candace Owens and got more than she bargained for from thousands of online attackers. 31-year-old Owens had formerly found fault with 26-year-old Styles who wore a gown for the December cover issue of Vogue magazine, saying it is necessary to “bring back manly men.”

In retorting against Owens, 20-year-old Cyrus stated that “he wears this dress better than any of u nappy ass heauxz.” Her use of the word “nappy” drew numerous reactions from her critics online, and she promptly took to her Instagram Story to offer an apology, saying she never knew the context and history of the offensive word before she used it in her defense of Styles.

“I am mortified that I used a term without knowing the context and history, but I know now and I am horrified and truly sorry,” Cyrus wrote. “I will never use it again. Thank you for educating me. I in no way meant to offend anyone. I am so so sorry.”

As if to add salt to the injury, Styles posted a photograph of himself eating a banana and wearing a blue suit with the caption “bring back manly men”, the exact words Owens had used when she took a swipe at him earlier, TMZ reports.

But instead of Owens to take offense at the post, she only tweeted that unlike what people think, she is capable of influencing people and bringing about global conversations with her posts. “When people try to tell me I don’t have influence, and then Styles dedicates an entire post to my tweet. I inspire global conversation…” she wrote on Twitter.

While many people argued that Cyrus intentionally used a racial and insensitive slur on Owens who is black, many states that the way her apology is worded indicates that she was truly uneducated about the connotations of the word. However, while fans are taking sides and condemning this or that, it appears that the three people at the center of the furor understand one another and have moved on.