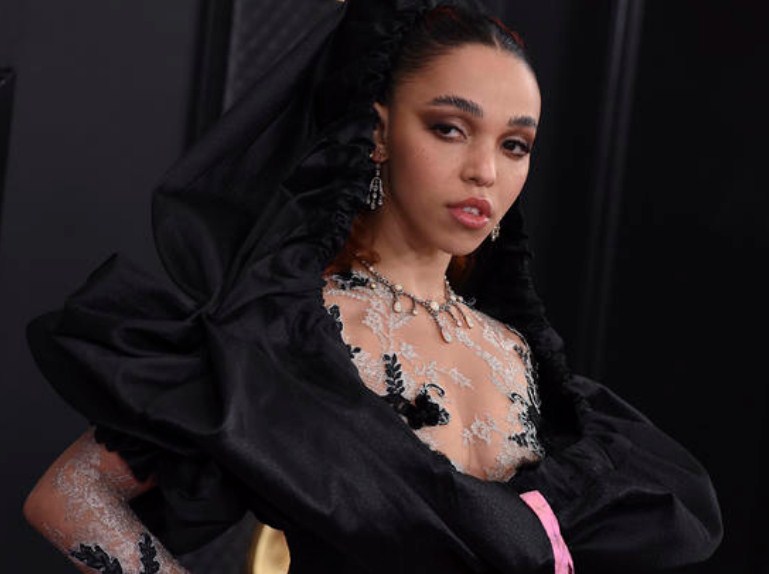 British singer and actress, Tahliah Debrett Barnett, popularly known as FKA Twigs announced in a series of tweets on Friday that she filed a lawsuit against her former boyfriend, Shia LaBeouf, for the sexual assault and “relentless abuse” she went through at his hands while they dated.  The singer dated LaBeouf, who is a filmmaker and an actor, between 2018 and 2019, Yahoo reports.

The lawsuit filed in Los Angeles accuses LaBeouf of putting the plaintiff through emotional distress during what it describes as a “tumultuous relationship”. According to the 32-year-old singer, LaBeouf ostracized her from her family members and friends. He also hit her on several occasions, FKA Twigs said; and she feared for her life and what her ex-partner would do to her next.

On one of such assault occasions, LaBeouf was said to have taken the singer to a spa to celebrate Valentine’s Day in 2019. According to the complaint, FKA Twigs later woke up to see the actor standing close to her and violently trying to pin her arms and body down. He then allegedly whispered, “If you don’t stop, you are going to lose me.” The suit alleges that LaBeouf slammed the actress on the ground the following day.

He also allegedly tried to crash his vehicle while both of them were in it, insisting that she can only save herself by professing her undying love for him. The suit also alleges that LaBeouf had a stockpile of arms throughout his home, a situation which made Barnett scared of going to the restroom during the night. The actor and filmmaker also insisted that Barnett sleep naked, fighting with her through the night and making her lose sleep.

LaBeouf told reporters in an email that he has always been unable to stop himself from hurting people that were close to him.

“It is not my right to tell anyone how to feel as a result of my actions,” the email read. “I’m an alcoholic, and I am aggressive. I’m not trying to make excuses for these things but I have oftentimes abused myself and people close to me. It has been a part of my history to hurt the ones closest to me, a history I am very ashamed and apologetic of.”

LaBeouf concluded the email by stating that some claims were incorrect, and he apologized for hurting anyone.

The lawsuit also alleges that Barnett is not the only one that suffered abuse at the hands of LaBeouf. It alleges that Karolyn Pho, also an ex-girlfriend to LaBeouf, suffered a similar fate in the filmmaker’s hands. Pho and LaBeouf dated between 2010 and 2011.

In her Friday tweets, Barnett described what it felt like being in an abusive relationship. She explained that she felt very surprised after she processed everything she had gone through. Barnett’s attorney, Bryan Freedman, told reporters that the matter could not be settled privately, and they had to take the case to the court. The singer is insisting that LaBeouf get help for his PTSD and pay monetary damages.

According to Barnett’s tweets, the monetary damages would be donated to a series of charities that help people who have been through abusive relationships.