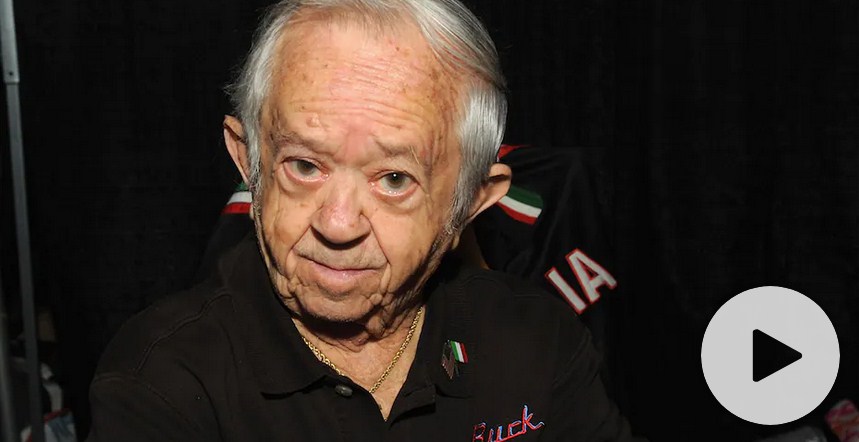 The small-statured actor of The Addams Family sitcom, Felix Silla, has died at the age of 84 of pancreatic cancer. According to a fellow actor and friend of over 40 years, Gil Gerard, Silla died on Friday and will be sorely missed. His role as the hairy Cousin It in The Addams Family remains his best-known work and one the older generation will not forget in a hurry.

“Felix died just a few hours ago and the only good I can draw from his passing is that he didn’t suffer any longer,” Gerard wrote. “I will miss him terribly, especially the great time we had at our panels. Just him telling me to, ‘go ‘f’ myself.'”

His first television performance was in “A Ticklish Affair” and then “Star Trek: The Original Series.” According to The Hollywood Reporter, Silla settled down in Las Vegas and later featured in movies such as “Point Blank,” “The Kentucky Fried Movie,” “The Brood” and “Spaceballs”. He equally performed on “H.R. Pufnstuf and Lidsville” by Sid and Marty Krofft.

The talented actor and stuntman also featured in the 1968 science-fiction classic “Planet of the Apes,” “Demon Seed,” and 1984 favorite “Indiana Jones and the Temple of Doom,” “The Towering Inferno,” “The Hindenburg,” “ET the Extra-Terrestrial,” “Poltergeist”, “Howard the Duck,” and “Batman Returns.”

Silla’s wife of over 55 years, Sue, survived him, and his two children, Bonnie and Diana. His third child, Michael, died at age 45 in March 2020. Before his death, he played the harmonica with his own original combo and is mourned by thousands of TV and movie fans across the United States.