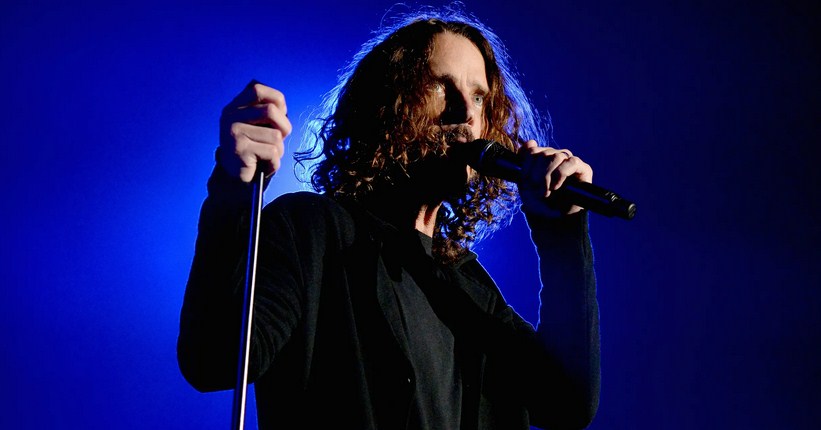 The family of late singer Chris Cornell has settled out of court with Dr. Robert Koblin who was accused of causing the death of the musician. Cornell died by suicide in 2017, and his family alleged that Koblin prescribed medications that made the singer unstable to the point of killing himself, AP News reports.

Following the suicide of the singer, toxicology reports indicated there were Butalbital, Lorazepam, Pseudoephedrine, and barbiturates in his system. Cornell’s family alleged that the singer committed suicide because the drugs impaired his judgment and made his behavior unstable.

Cornell’s family attorneys said Koblin “negligently and repeatedly” prescribed “dangerous mind-altering controlled substances to Chris Cornell which impaired Mr. Cornell’s cognition, clouded his judgment, and caused him to engage in dangerous impulsive behaviors that he was unable to control, costing him his life” even when the doctor knew that the deceased suffered from substance abuse.

The case dragged in 2018 and Koblin’s lawyers denied that the doctor contributed to Cornell’s death in any way. However, Cornell’s attorney announced on April 2, 2021, that the family and Koblin had reached an agreement. “After years of litigation and settlement negotiations, plaintiffs and defendants have reached a confidential settlement agreement to resolve all claims,” the attorneys revealed.

The details of the private settlement agreement were not disclosed to the public, and the family attorneys said this is crucial to the validity of the agreement.

Cornell is survived by their wife Vicky Cornell and two children Toni and Christopher Nicholas who are minors. The section of the agreement that relates to the children must be reviewed and endorsed by a judge before it is applied, and the agreement may become void and proceed to trial if this does not happen.

Cornell’s Soundgarden rose to prominence in the 1990s and the grunge rock group became a national movement. Cornell had the habit of singing shirtless on the stage and the way he flipped his long hairs made him a favorite of thousands of ardent fans who worshiped his wailing voice. The national movement later took notice of Nirvana, Pearl Jam, and Alice in Chains.