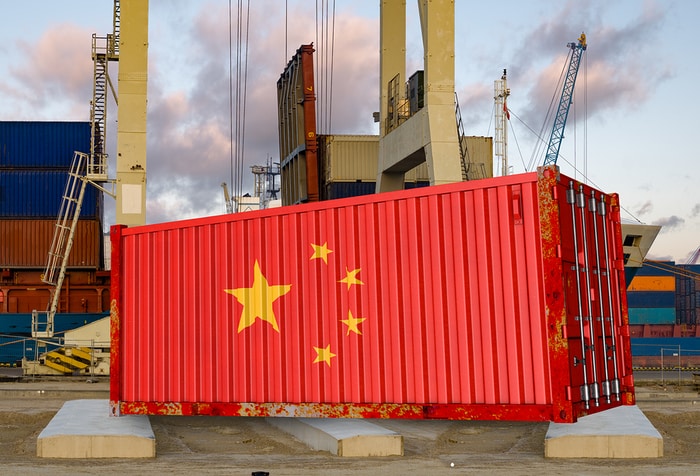 Given that import and export trades dropped significantly in China since the trade war with the United States began in late 2019, the onslaught of the coronavirus epidemic has made business gloomier for the Asian giant. With businesses closing shops and factories suspending operations, China’s exports plummeted and this is in addition to disruptions suffered by several world economies.

Many people were slow to return back to work when the Lunar New Year break ended in late January, and this has impacted the operations of many companies and businesses down the line. With over 50,000 people infected with coronavirus in China and more than 3,000 deaths in the country, no public or private worker is eager to be the next casualty and this is taking a toll on the country’s production capacity and economy.

To drive home the impact of the epidemic on the Chinese economy, its trade surplus with the US dropped from $42 billion last year to $25.4 billion, a sharp drop of 40%. Manufacturing activity in the country also dropped significantly, with the non-manufacturing sector plummeting as well since they rely on the manufacturing economy for their continued business.

Meanwhile, China signed a partial deal with the United States in January and promised to boost patronage of American goods and services by $200 billion. With the plunge in exports and threatening economic recess, the ability of the most populous country in the world to live up to this commitment may be questionable. Beijing has however implemented key reforms aimed at encouraging small firms and big companies to return back to business.

In the same vein, economic experts in the US said America’s economy is not fully insulated from the effects of coronavirus and its attendant losses. There were sharp drops in the stock market and the Federal Reserve responded with emergency rate cuts to cushion the impacts, yet the shuttering of businesses and disruptions to global supply chains remain a threat to the US economy.

According to an economist, “if people stay home from school, stop traveling and don’t go to sporting events, the gym or the dentist, the economic consequence would be worse.” This is true because the same danger that coronavirus represents to old people with weakened immunity is the same economic threat it poses to mature economies with reliance on international trade such as the US.

This goes to show that while plunging exports may have exposed China to deficits on account of coronavirus, the economic impact of the epidemic on the United States could be more significant than is being anticipated at the moment.