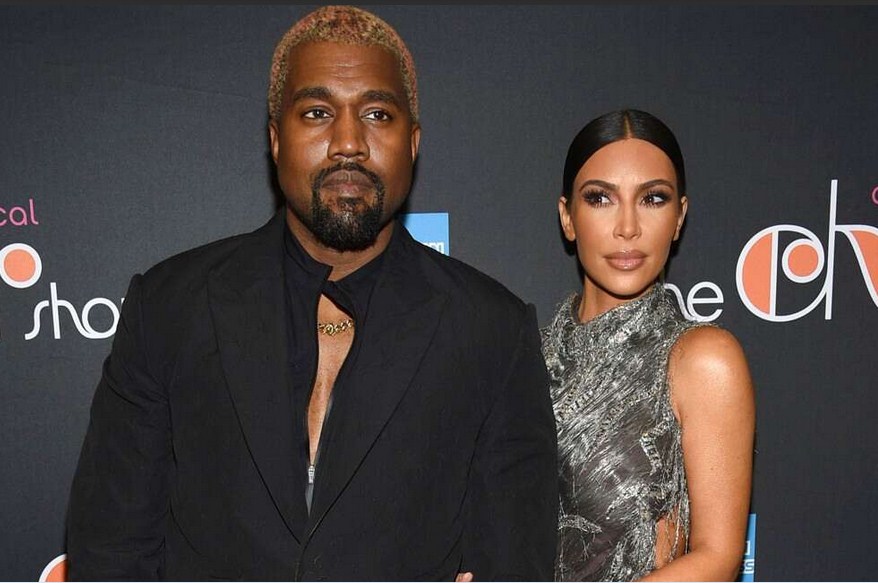 Following 6 years of tumultuous marriage with rapper Kanye West, fashion diva Kim Kardashian has filed to divorce her husband. Inside sources said the marriage had been over since several months ago, but the couple was only trying to patch it together for the sake of their four children. In her application for divorce, Kim requested that both her estranged husband and herself keep physical and legal custody of their children.

The celebrated couple’s four children are North, 7; Saint, 5; Chicago, 3; and Psalm, 21 months. Grammy Award winner West, 43, met Kim, 40, in 2003 and got married in 2014 after their first baby came in late 2013. Back then, West had confessed that Kim was the center of his world and that nothing could separate him from her given the depth and richness of their love for each other.

“She’s my joy and she brought my new joy into the world,” West said. “And there’s no paparazzi and there’s no blog comment, there’s nothing that is gonna take that joy from me.”

However, since the rapper launched a failed presidential bid and suffered a mental breakdown, his wife had become the object of his tirade and he accused his wife of being unfaithful with him with rapper Meek Mill. He said Kim considered committing abortion at a time, and also accused Kris Jenner and other members of the Kardashian family of various misdemeanors.

Despite revealing close family secrets about his wife and in-laws on social media, Kim stayed with her husband and urged the world to pray for him since he allegedly suffered from bipolar disorder. “Those who are close with Kanye know his heart and understand his words sometimes do not align with his attentions,” she said.

Following subsequent troubles with the couple, sources said West deserted their family home and relocated to his Wyoming ranch while Kim stayed back in their Los Angeles home to cater for the children. Another close source said Kim is not worrying herself to death since her husband left home, but rather allowed him to do what he pleased with his life without micromanaging him or his affairs. The source however stated that Kim and West both knew that their marriage was headed for the rocks.

This will be the third divorce for Kim since she had been married twice before meeting West. Her last marriage to Kris Humphries lasted only 72 days. This impending divorce will be the first for West since he had never been divorced before.