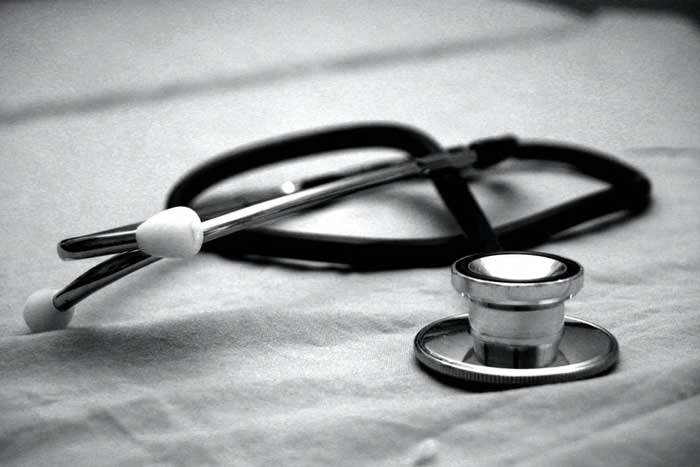 Medicaid is a joint program between state and federal governments. It is designed to help pay for medical bills for people who have a low income, who are disabled, or who are elderly. The Medicaid program also provides some medical coverage for children in families that need it. Medicaid is an important part of the healthcare system in the United States.

Medicaid is a joint federal and state income-eligible health insurance program for certain individuals and families with limited income. It provides health coverage to eligible individuals, as well as those who provide care for eligible persons in their households, such as a parent or child living with a disability. Medicaid is one of the biggest government health-insurance programs, covering over 75  million people at last count.

Who is Eligible for Medicaid Coverage?

Medicaid serves as a substitute for health insurance for people who cannot afford private health insurance. People who are considered eligible for Medicaid are typically children and parents with low income, pregnant women who have an income lower than 138% of the poverty line, people with disabilities, and seniors over the age of 65.

To be determined eligible for Medicaid, you will fill out an application on the website of the Health Insurance Marketplace or through the Medicaid agency situated in your state.

The Federal Poverty Line (FPL) cap about your income will determine your eligibility. It is used as a criterion to determine if a person or family qualifies for federal benefits, based on their income.

What are the Benefits of Medicaid?

The program, regardless of what state in the country you find yourself in, is designed to provide some mandatory benefits including inpatient and outpatient hospital services, physician services, laboratory and x-ray services, family planning service, transportation to medical care, and home health services. However, because Medicaid is overseen at the state level, there may be differences in the benefits. Some states’ optional benefits include case management, physical therapy, prescription drugs, eyeglasses, prosthetics, hospice, personal care, podiatry services, and occupational therapy.

Some Important Things You Should Know About Medicaid

Medicaid is Structured as a Federal-state Partnership

Additionally, Medicaid is structured as a federal-state partnership that requires collaboration between state governments and the federal government to administer services.

Medicaid Covers the Cost of Only FDA Approved Drugs

Although under federal Medicaid law, pharmacy coverage is optional. But many states provide this coverage for all eligible persons. However, it is important to note that Medicaid will not pay for drugs and prescriptions that are not approved by the Food and Drug Administration FDA like some supplements and CBD.

In very few cases, the use of CBD and Medicaid covering the purchase may be possible. An example of such cases can be if you need to treat epilepsy, there is a CBD treatment that has been FDA approved for that and as long as it is prescribed by your doctor, Medicaid can cover the drugs.

A substantial amount of research has shown that Medicaid recipients have much better admittance to medical care than the uninsured and are less inclined to delay or abandon required treatment or medical care because of cost.

Also, rates of admittance to medical care and satisfaction with care among Medicaid enrollees are tantamount to rates for individuals with private insurance. Medicaid care for low-income pregnant mothers and infants has led to substantial decreases in infant and child mortality in the United States.

According to an increased body of evidence, Medicaid coverage during childhood is linked to lower adolescent mortality, better long-run college achievement, decreased disability, and lower rates of hospitalization and emergency room visits later in life.

Since Medicaid is a state initiative, it’s ideal to work straightforwardly with the state while deciding qualifications and applying for the program. With extended advantages coming to over a large portion of the states because of the ACA, a lot more people and families will get health insurance.