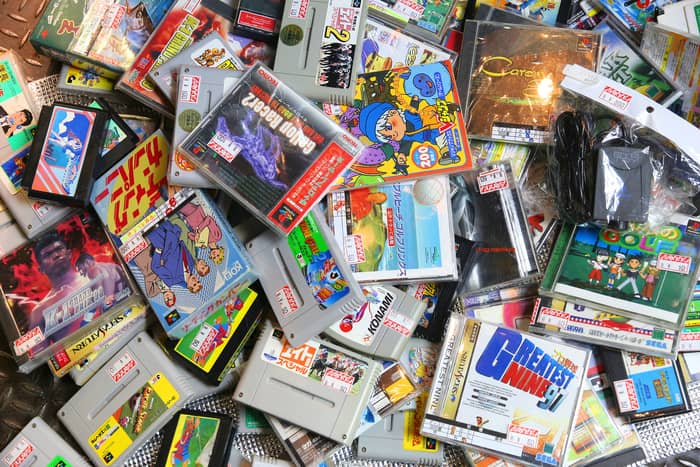 Of all of the video games that we get to play, it’s often the games that are crafted in such depth that they have several side quests or even mini-games within the game itself that keep us hooked for the longest. Some of these in-game mini-games end up holding more of our attention than the main campaigns themselves, keeping us playing against NPCs and rolling our luck one more time to become the master or eventual winner of the game.

Even though we loved mini-games found in iconic IPs, like golf in Grand Theft Auto V and poker in Red Dead Redemption, the titles don’t have to be among the most expensive games of all time to deliver a mini-game that we love to play. Instead, the focus of this article is turned to the more obscure and underrated in-game mini-games which we loved to sink our time into – and still do.

Episodic graphic adventure Life is Strange 2 is somewhat of a niche game, with the latest episode, Episode 4, only just coming out on 22 August 2019. In this title published by Square Enix, you play as a teenager whose younger brother has developed telekinetic powers. By interacting with the environment and non-playable characters, and making decisions, you shape the fate of the brothers along the dangerous road to Mexico.

Episode 2 of Life is Strange 2 didn’t get the most glittering reviews, but it does deliver a surprisingly fun mini-game. It starts with you exploring an abandoned house that you’re staying in, but as night draws in, the younger brother offers a game of dice called “ship, captain & crew”. The game is simple: you roll three dice to try to land a six, five, and four and if you do, you use the fourth dice to determine how much loot you get. The winner is the one with the highest amount of loot over 20. As a reward, the winner gets to draw from the loser’s bag.

The Pokémon franchise has been among the most popular handheld games since the games went international with Pokémon Red and Blue in 1998. Featuring an ever-growing list of Pokémon to catch and more things to do within the huge maps provided, one mainstay within the Pokémon games since Pokémon Gold and Silver has been the Pokémon Lottery Corner.

What started as a weekly draw feature in the Generation II games turned into a daily lottery draw in which the player needed to match the ID number of one of their captured Pokémon with the drawn lottery numbers in reverse. The mini-game became so popular because it’s a way of getting another incredibly rare Master Ball. Many players would save the game before entering the store with the Lottery Corner, and would then keep resetting the game until they won the jackpot prize of the lottery.

Playing Ship, Captain & Crew was one of the best parts of Life is Strange 2: Episode 2, with the Pokémon Lottery Corner continuing to be the best way to get another coveted Master Ball. They’re both quite obscure, but no less enjoyable in-game mini-games that always deserve our full attention.