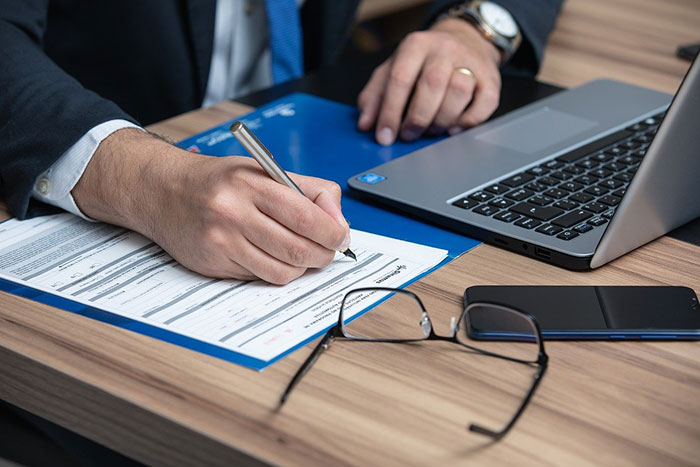 Workers’ compensation was mainly designed so workers don’t have to lawyer up for every minor injury. The process of contacting a lawyer and getting into a legal dispute is a very serious and exhausting procedure that requires resources and time.

This is why a lot of people may compromise and take whatever settlement they are offered to just get it over with, not to mention workers who aren’t able to take their rights without a lawyer. We’ll be giving a brief overview of the indicators that tell you when you need to lawyer up to get workers’ compensation.

When a Lawyer isn’t Needed

When it comes to legal disputes with the insurance company, a lawyer takes care of gathering evidence, handling depositions, arranging a professional medical examination, hiring witnesses with extensive knowledge on a specific subject, and other matters that require a fair amount of legal knowledge and professionalism. The good news is that you don’t really have to go through for workers’ compensation in many cases.

These indicators should make it clear to you that you aren’t necessarily in the face of a legal dispute with your insurance company. For example, if you have a desk job and you slipped, spraining your ankle, and the company handled the medical expenses of the doctor and other tests, you don’t have to get into a legal fight with them for more.

If you are a worker who had some of their medical bills and lost wages covered while the rest weren’t, you may not realize that you are being denied what you’re owed by the insurance company. The calculations that are used to finally come up with a fully fair coverage can sometimes create more problems than many people may think. When medical bills aren’t fully covered, you may end up paying money in deductibles or a percentage of the total bill. A professional workers’ comp lawyer is used to ensure that the medical coverage and lost wages are all taken into account through the usage of evidence and following up with the insurance company as well.

Having a Claim Denied

The first thing that a worker should do when their original claim gets denied, is to quickly consult a workers’ comp attorney. While a lot of workers may not expect their claim to get denied even though they’ve provided all the information they have, it’s more common than you’d think.

To be able to properly challenge the insurance company and dispute your claim, a professional workers’ comp attorney has enough experience to gather and present evidence that can prove your claim. Even though the process of appealing a denied claim is routine and done through the workers’ compensation system, it still requires legal presentation and formal paperwork.

The highest settlements and benefits are usually given to workers with permanent disability benefits. The calculation of these settlements takes into account the permanent disability rating, which can be a problem if the insurance company starts disputing it. It’s possible for the insurance company to disagree with the disability rating, which can be done by disputing the first doctor’s decision and recommending you to undergo another examination by a doctor of its choosing. The independent doctor usually assigns a lower disability rating, which translates to lower payments in benefits. This means that a lawyer is an elementary solution that can take care of convincing the judge that you deserve a higher rating.

The process itself isn’t that hard to navigate, even for people with a minimal understanding of the law. As long as the claim is straightforward and a fair settlement is given, it’s hard to face any trouble. Issues start arising when you are in a dispute over your rights with the insurance company. Having an attorney to back you up is essential when your rights and benefits are threatened.