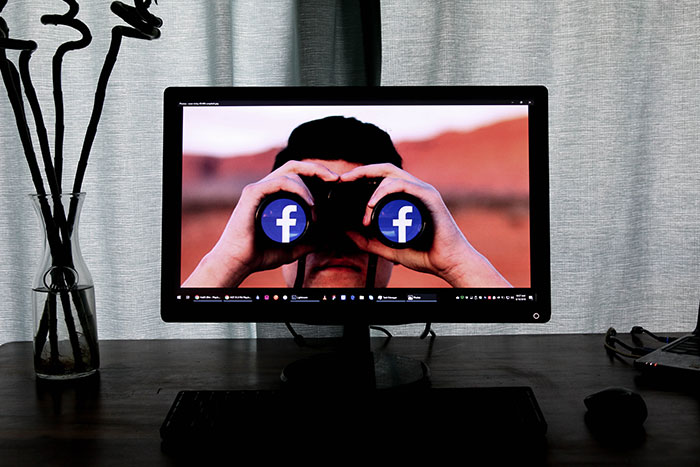 Among the threats of unauthorized use, the most dangerous is the leakage of personal data. When information about the identities of millions of people around the world once again came into the public domain, companies again think about protecting information.

We all worry about tracking our activity on the Internet, we try to avoid vulnerable applications, and we protect confidential data through privacy solutions. The security features defined in ID Watchdog reviews help us avoid the fate of the victim.

However, we rely entirely on the largest social networks, being confident that they are well protected. Nevertheless, even world-famous companies are vulnerable to hackers, which means we also remain vulnerable. Besides, on the example of numerous data leaks from Facebook, we were convinced of this.

In this article, we will talk about the largest leaks of personal data on Facebook over the past years, as well as what measures Facebook is taking and whether compensation can be obtained for the leak of confidential information.

Facebook is perhaps the most vulnerable of social networks. Since recent years, there were the largest leaks and did not stay unnoticed. Among the most famous information leaks over the past few years, the following should be noted.

At the beginning of 2018, Facebook lost data for 87 million users. The culprits of the incident were researchers from Cambridge who studied user profiles. Acting for scientific purposes, however, they provided information to Cambridge Analytica. According to Forbes, Facebook fined $645,150 over the Cambridge Analytica scandal.

In September 2018, Facebook had a leakage, which compromised the data of another 50 million users. Facebook found that some hackers attacked their networks, which affected users who viewed their pages using the “see how” function. The function allows you to see the page “by strangers” – in the form in which it is displayed for any of the other users.

Facebook, in general, does not always pay enough attention to the security of its users. Therefore, in March 2019, it was reported that the company stored hundreds of millions of passwords in the clear domain, without encryption, on the company’s internal servers. This problem affected both the social network itself and the Instagram photo service.

In less than a month, from early March to early April 2019, Facebook experienced several more leaks:

At the end of 2019, another considerable leak occurred: on one of the hacker forums, there were telephones, full names, unique identifiers, and other user data. As a result, about 267 million Facebook users became identity theft victims.

Facebook is losing its reputation. The company lost its place in the top ten world brands.

All these cases, once again, confirm that the situation is catastrophic.

Facebook has already begun its efforts to restore a trusting relationship with users and partners. Therefore, the company recently redesigned its mobile application and website to move from an open public forum to a more private network with encrypted communication in closed groups.

However, the main goal was an active advertising company. Since the scale of information leaks was huge, Facebook has lost many advertising partners. The company lost more than $40 billion and 7% of advertising. Therefore, to restore reputation, Facebook decided to choose an increase in advertising costs worldwide to restore user confidence after the leakage of personal data.

Is It Real to Get Compensation for Data Leakage

Has Facebook compensated for the leakage of personal data? Definitely no. In none of the cases described above, the social network gives compensation to any of the victims.

However, Internet corporations sometimes have to shell out. However, affected users receive no benefits. In the summer of 2019, Facebook pledged to pay $5 billion for data leakage. It’s just that this money will go not to users, but the regulator – FTC (US Federal Trade Commission).

Perhaps in the future, the situation will change, and Facebook will seriously review its privacy policy. After all, this affects not only millions of users but also the reputation of the service itself. Moreover, to restore a reputation is very difficult and requires great costs.

You cannot influence what is happening inside the company. Nevertheless, in our capabilities, to follow the basic safety rules. By ignoring suspicious emails, links, and resources, as well as pop-ups, we can keep our data safe.