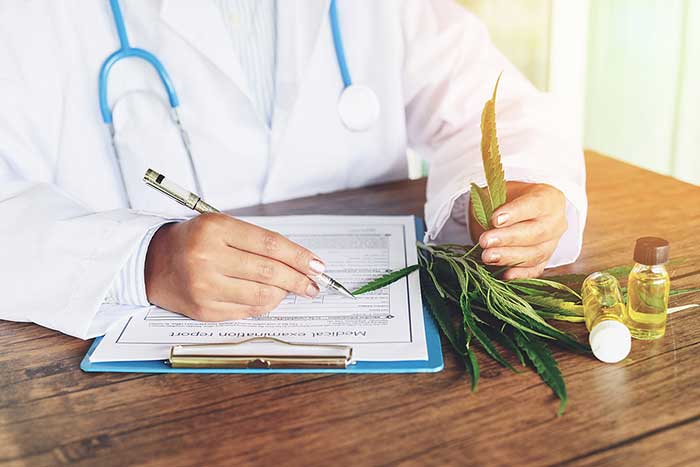 It is estimated that one in three people in the United States has tried marijuana, and even Clinton and Obama had to admit that they had smoked it when they were young. They did this not because of honesty but because of campaign needs.

If they deny that they smoked marijuana when they were young, they would be considered anachronistic hypocrites. It can be seen that although marijuana does not have a good reputation, it has widely affected people in the United States and around the world.

Marijuana has become one of the hottest concepts in the market, and the hemp industry has also become the hottest investment field in North America and even the world. According to data released by the cannabis industry consulting company Viridian Capital Advisors: In 2018, global cannabis companies raised nearly $13.8 billion.

The industrial hemp sector of the world’s major stock markets has been buzzing across the board, and the continuous daily limit of the hemp index has become commonplace. The share price of Tilray, a cannabis company, listed in the United States, soared to $300 at one time and rose more than 16 times in two months.

Cannabis can be divided into industrial cannabis, drug cannabis, and intermediate cannabis. The main difference lies in the level of the psychoactive ingredient tetrahydrocannabinol (THC). The THC value of legally grown industrial hemp is less than 0.3%. Medical hemp is a branch of industrial hemp.

Professional medical marijuana prescription services have a role; for instance, using Veriheal to receive a medical marijuana card in Florida is an example of how medical systematization guarantees that patients get access to high-quality and tested medicinal marijuana varieties.

Researchers and biotechnology companies have been conducting continuous research on the medical value of cannabis.

Last year, the National Academy of Sciences, the Academy of Engineering, and the School of Medicine (NASEM) surveyed about 10,000 samples and released a 395-page survey report and summarized the effects of cannabis on various diseases, including the management of Alzheimer’s disease and Parkinson’s disease, debilitating epilepsy, multiple sclerosis (M.S.), cancer, AIDS and anorexia, etc.

In terms of clinical progress, for multiple sclerosis, G.W. Pharmaceuticals has successfully developed the world’s first prescription drug Sativex from the cannabis plant to relieve neuropathic pain, spasticity, overactive bladder, and other symptoms of multiple sclerosis.

In response to epilepsy, the FDA has approved two CBD drugs, which belong to the United States Insys and G.W.

In terms of the management of anorexia, the CBD oral solution developed by Insys in the United States was approved by the FDA in December 2017. The FDA also approved Marinol and Syndros’s development to alleviate anorexia related to weight loss in AIDS patients.

According to the forecast of Medical Marijuana, U.S. medical marijuana sales are expected to exceed US$12 billion in 2025. As a non-narcotic nutritional supplement, CBD will also achieve sales of more than US$2 billion in the U.S. health care products market.

There have been 552 equity financing incidents in the global industrial hemp industry in the past decade, with 390 investment companies, including 293 companies in the United States. More than 270 investment institutions have participated, with an average transaction size of nearly 10 million U.S. dollars.

The continuing legalization of cannabis may bring exponential economic benefits to the cannabis industry. On the one hand, the unblocking of cannabis cultivation will provide new growth points for American agriculture and create over 340,000 full-time jobs.