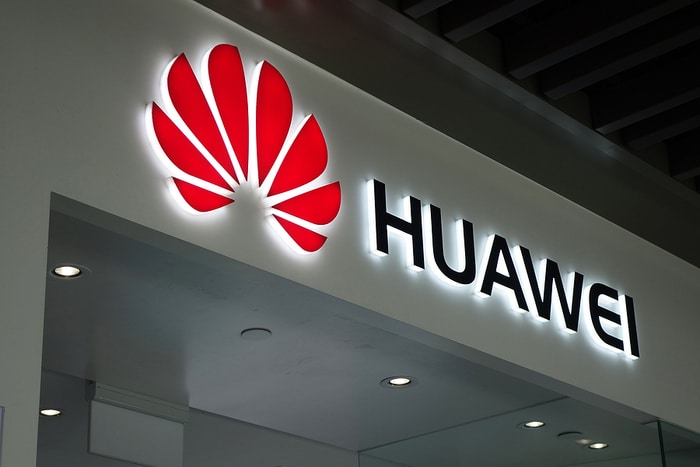 More economic sanctions on the Chinese tech giant Huawei came into effect on Tuesday, 15 September 2020. This means that no foreign semiconductor or chipset company can sell chipsets manufactured with U.S. technology or software to Huawei without prior permission from the US Dept. of Commerce. Several big companies like Samsung, Taiwan Semiconductor Manufacturing Company, and SK Hynix had to stop taking orders from Huawei after September 15, 2020.

The trade war between China and the US had started in 2018 and this ban on Huawei comes at a time when the tensions are on the rise. CNN has aptly described this step as a lethal blow on the Chinese tech giant. Let us take a look at its implications on the company and the road ahead.

In terms of chipsets, Chinese companies do not have the capabilities to produce the 7 and 5nm chipsets for the latest smartphones, but they can easily produce the 14 and 28nm chipset that can be used in all other appliances and devices. Huawei stands on two verticals – telecom equipment and consumer products (primarily smartphones). Both these contribute about 35% and 56% to the company’s revenue respectively. Concerning telecom equipment, Huawei has maintained its #1 position in the world with a market share of 31%. Hence, it is the smartphone business that would be affected.

What effect will the ban have on the phone business of Huawei?

As a result of the sanctions, Huawei cannot manufacture its Krin chips for the smartphone models. The Mate 40 (with Krin 9000) would be the last of Huawei phones in the market. Although the company along with its suppliers has been stocking smartphone chipsets, yet it would not last for more than six months.

In the year 2019, Huawei had shipped close to 240 million smartphone units globally, even overtaking Apple in this race. During the first six months of 2020, it has shipped more than 100 million smartphones, even though the market had sluggish demands. It is estimated that for the next year, the company can ship at most 50 – 55 million smartphones, owing to the sanctions imposed by the US Dept. of Commerce.

It is said that the brightest star is seen in the darkest skies. Technology is evolving rapidly – transforming economies and nations across the world. Huawei is also trying to take bold steps to stay ahead even when things seem tough for them. The company has already unveiled the new OS Harmony 2.0. This would connect all their devices, smartphones, laptops, TVs, and tablets, and would provide a seamless experience to the users. This new OS was developed at a time when the US restricted the use of Android in Huawei devices. People thought that the smartphone business of Huawei would go down the drain but look at the turn of events; Huawei remains the #1 smartphone vendor in the world.

The future presents a lot of opportunities for this company. It has already entered into the 5G spectrum in countries like Russia, South Africa, and Turkey. Huawei is trying to diversify and they have already launched their own chipsets for computer servers in 2019. The company has also extended its service line to connecting cars and automobile units. All these show that though the company has survived tough times and hopes, only time will tell whether this too shall pass!