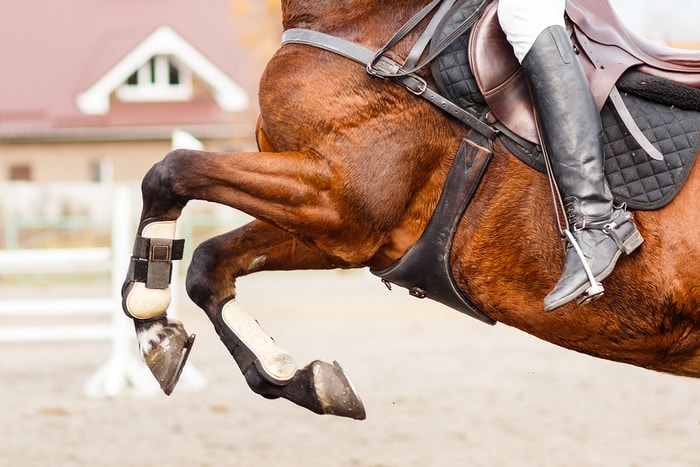 Frankie Dettori is widely known as an Italian horse racing jockey who has made his career by relentlessly racing winning horses over the finish line. In 2019, Dettori managed to bag the title of “Top Jockey” at Royal Ascot, and in 2018 we saw the established rider collect the win at both the Breeders’ Cup Mile and the Breeders’ Cup Turf. Since his debut in 1986, Dettori has had over 3,000 British wins, along with many others. The “Magic Seven” in the game’s title refers to Dettori’s astonishing seven-win stretch at the Ascot races in September 1996. With this feat, he managed to achieve something that was previously presumed to be impossible. These seven races also included the ever-prestigious Queen Elizabeth II Stakes. With this, Dettori becomes a racing hero, along with one lucky gambler’s personal hero, as he secured them an insane £500,000 pay-out. Ironically, the first horse that he rode that fateful day was named Wall Street, which a lot of people consider being fitting because his success led to the betting industry losing over £30 million.

Developed by Playtech, Frankie Dettori’s Magic Seven Blackjack is available to play at a starting wager of £1. After placing your pound, you may increase your stake up to a maximum of £100. The jackpot’s format is progressive, with the potential to win 7,777x your original bet.

The aim of the game is much like any other Blackjack session – get closer to 21 than the dealer without letting your total go over. Face cards are automatically worth 10, and the rest that follows is valued on their already stated numbers. Ace cards are the most useful of the bunch, allowing the player to decide their value of either one or 11, depending on what aids their hand. Each player is given two face-up cards, apart from the dealer who keeps one of theirs hidden. If you do end up going over 21 then you have “bust” and the dealer will win, regardless of their hand.

Magic Seven Blackjack allows the player to place side bets, alongside their original wager. This gives you a fighting chance of collecting lucrative trophy cards. These cards can appear on the initial deal and are always dealt at random. When a player collects a trophy card, it is then automatically carried over to the next round without the need to place another side bet. The aim is to collect as many as possible in a row or at least seven across two rounds. If a player manages to collect three in successive rounds then a 1x extra pay-out is received – seven consecutive trophy cards earning a 70x prize. Now, if you are blessed by the trophy Gods, and you find yourself with seven trophies across two rounds you will find yourself with the rather impressive jackpot worth 7,777x your stake.

So, shimmy into a silk shirt and head to the stables – Dettori’s waiting to play!