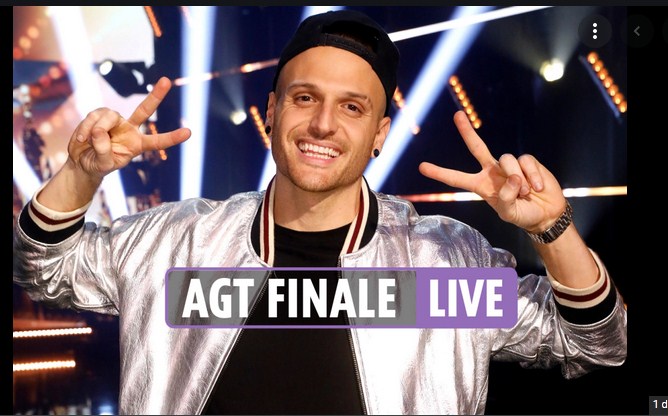 Tavella will be joined by other finalists at the Las Vegas show. The four finalists are comedian Josh Blue, aerialist Aidan Bryant, singer Brooke Simpson, and comedian Gina Brillon. Blue was a favorite of many AGT fans, but he came up third in the last round. He won NBC’s “Last Comic Standing” competition in 2006 and the victory opened performance doors for him across the country.

Lots of mixed reactions have been demonstrated following the announcement of Tavella as the winner of AGT Season 16. While it is obvious that he wasn’t the best ever magician on the show or even the best in Season 16, many fans believed he won the top prize because he touched people’s emotions by bringing his adopted sons to the stage.

Many fans took to Twitter to say the 35-year-old Tavella should have come fourth or fifth, with many even saying his magical acts are not so memorable. One fan on the microblogging social website even went as far as saying his acts were depressing and full of talks. Yet many others praised him for being a good father, even if he admitted that his “act isn’t that great”. The ultimate act was that he won in the first position.