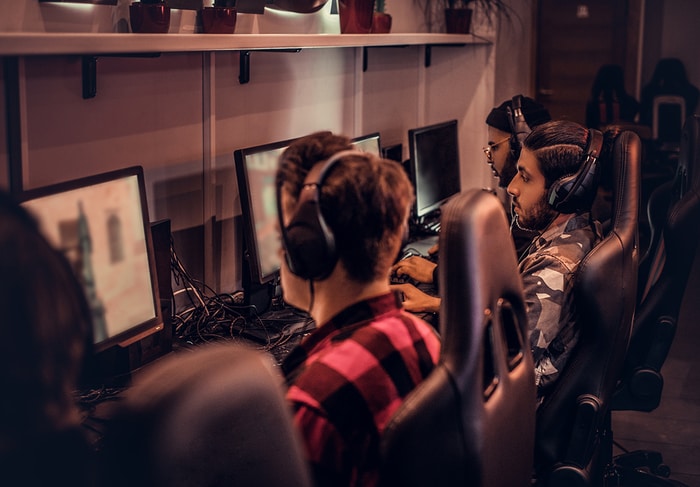 It wouldn’t be unfair to say that the Fallout series’ first foray into the world of multiplayer gaming has had a rocky start. Fallout 76, a title that has so far had to contend with data breaches, poor quality merchandise, a run-in with Australia’s Competition and Consumer Commission, and overall lackluster design, continues to draw the ire of fans a year after its initial release – and developer Bethesda Game Studios either isn’t listening or has yet to notice.

The launch of the premium membership Fallout First then, a package that once again failed to deliver on its promises, went down like a lead balloon with the community. However, through sheer force of will or in a strange act of defiance, the rebellion against Fallout First has added a new paradigm to the game’s PVP: class warfare. Yes, the Fallout First “aristocracy” is locked in combat with players who have opted against the extra $12.99 subscription fee. It’s this kind of emergent gameplay that developers crave.

Described as a “dream” concept by Gamasutra contributor Josh Bycer, emergent gameplay – that is, player-driven gameplay that arises unexpectedly – is common in open-world games like MMOs and sandbox games, the sport of Spleef in Minecraft standing as a good example. It’s debatable whether anybody ever expected it to emerge around such an unwanted addition like Fallout First though.

It’s a shame, as subscription-based MMOs have enjoyed something of a renaissance recently. Ignoring long-standing examples like EVE Online and World of Warcraft, Final Fantasy XIV has arguably set the bar for pay-to-play games, handing out rewards for each month that a player remains subscribed. A similar model exists in the iGaming niche, sometimes as a VIP service that benefits regular players but much more frequently as up-front perks like free spins and deposit bonuses. The Casumo example given here mentions that players can claim twenty free spins on the Jammin’ Jars slot, for instance.

Fallout First, on the other hand, launched broken. Criticism ranged from the fact that private servers weren’t actually private to the addition of low-quality cosmetic items to the list of membership perks. The included Scrapbox, a place to store items, was also reportedly eating players’ loot.

But can Fallout First still be redeemed by the game’s players? While Bethesda will almost definitely view the emergent nature of class warfare as a win for Fallout 76, the ongoing battle in virtual West Virginia is nevertheless a protest against the growing gulf between what Todd Howard believes is a serviceable, enjoyable experience and what players actually want.

With Fallout 76, gamers’ fondness for the buggy, quirky nature of Bethesda titles like Fallout 4 and Skyrim appears to have worn off, and it’s hard to view Fallout 76 and Fallout First as anything other than a developer taking advantage of a devoted fanbase. It’s entirely a numbers game though. If Fallout First sells, as it clearly is doing to some extent, it will serve as a note of positive feedback for investors and Bethesda’s higher-ups. What the company will do with that kind of reinforcement going forward is anybody’s guess.