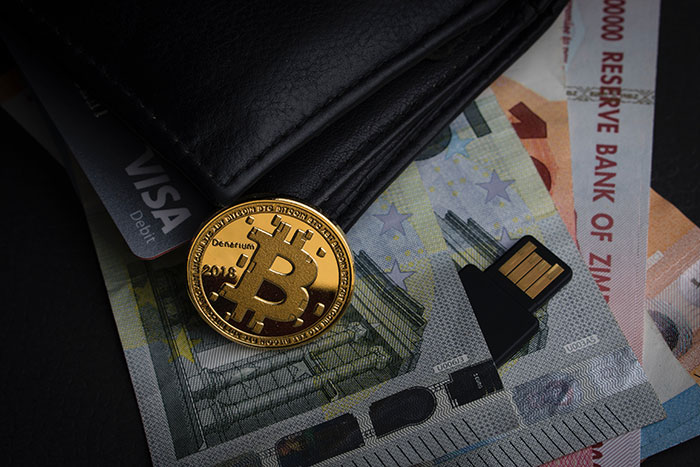 There is a lot of talk about bitcoin and other cryptocurrencies these days. Many websites you will visit will tell you that they accept these digital currencies as a valid form of payment. Investment firms discuss the merits of purchasing different forms of cryptocurrencies, and even banks are allowing customers to deposit digital funds into accounts. Like it or not, these currencies are here to stay.

But Where Do I Use Them?

Bitcoin is a great investment. From its origins, the currency has increased in value substantially and, as more countries and institutions turn to digital currencies as a legal form of tender, it is likely that the value is going to increase.

This is great for those who own cryptocurrencies, but for those who would like to get involved one of the common questions they ask is how this can be used? There are websites accepting bitcoin as a valid form of payment or deposit. Several online casinos are accepting Bitcoin, like Bitcasino.io. One thing you can be sure of; if casinos are accepting them then they must have some merit.

Before diving too deeply into places where you can use these currencies, it is important to discuss the need to protect yourself. Whenever there is money involved, you can be sure that someone is looking to use fraudulent or illegal means to try to acquire it. That has led to numerous scams that have cost people hundreds of millions of dollars.

Before getting involved, it is a good idea to become familiar with the types of scams out there. Know what to look for and how to avoid getting trapped in one of these scams.

Where to Go to Buy

Now that you understand the need to protect yourself and your finances, we move to discuss locations where you can use bitcoin and other forms of digital currencies. One of the biggest concerns that people have about these currencies is that they do not really understand how they can transfer this money into something that they can use. This is often the case where they need to send money to a person in another country or another location.

The great thing about bitcoin is that there are exchanges around the globe that will exchange the digital currency for the currency used within that country. Thus, a person could receive bitcoin in the Philippines then wire it to South Korea, where the bitcoin would be exchanged for wan. This way, the initial amount can be paid to the individual and the bitcoin but can be used in whatever tender is needed.

You Can Save It

The great thing about bitcoin is that it can be saved like any other money or commodity. Just as you would have a savings account that you would use to save money for the future, you can do the same with bitcoin. There are many financial institutions that will not only offer you a secure location to store this currency but may also provide you with some form of interest.

If you have spent any time reviewing the cryptocurrency market, then you are well aware that these currencies can substantially increase in value in a very short period of time. Having some saved in case such a rapid increase in value occurs could prove to be a wise move financially.

If you are looking for places to spend your bitcoin then no need to fret. There are many businesses and industries that are accepting bitcoin for payment. It is likely that your local utility company, whether it is the phone, Internet, or cable company will accept bitcoin. In fact, AT&T became the first major carrier in the United States to provide a bitcoin payment option. Dish Network is also accepting bitcoin payments.

Major retailers and vendors are accepting digital currencies as well. Microsoft, Whole Foods, Overstock, Starbucks, even KFC are just a few of the international brands that are accepting these currencies for payment.

You are also likely to find that several businesses local to your area are accepting bitcoin as well. The best thing to do is to check their website or visit the store and ask prior to making purchases. In fact, if you are receiving large quantities of bitcoin as payment for employment or for other similar reasons, it would probably be a good idea for you to start building a list of businesses and organizations where you can use the bitcoin.

What you are likely to find is that not only are you able to make payments using the currency, but you can donate to charities as well. Many churches, government agencies, and other non-profit organizations are accepting bitcoin.

If you have not wanted to purchase or receive bitcoin before, hopefully, this has dispelled some concerns you may have had about the digital currency. As the big financial institutions find themselves in serious trouble, it is more likely that people are going to turn to bitcoin and other forms of digital currencies to protect their assets. It is becoming a great way to do business anywhere on the planet.