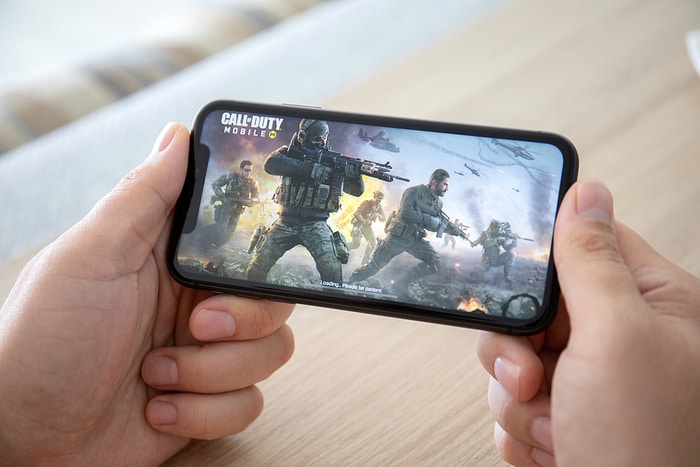 In late June, the mobile app analytics company, Sensor Tower revealed to the world that Call of Duty: Mobile had surpassed a whopping 250 million downloads. The game, which was developed by Activision and the Chinese tech giant, Tencent, only launched in October 2019.

In just nine months, the game has outperformed other popular titles like PUBG Mobile and Fortnite. In the same time period, PUBG managed 236 million installs on Android and iOS devices, while Fornite achieved 78 million.

Despite Call of Duty: Mobile outperforming both PUBG Mobile and Fortnite in the first nine months on the market, the game is still behind its older rivals. In May 2020, Epic Games announced that Fortnite now has more than 350 million registered players, while PUBG Mobile has been downloaded more than 600 million times as of March 2020.

At the current rate, Call of Duty: Mobile could likely surpass Fortnite by the end of 2020 and challenge PUBG in 2021.

While the download figures are impressive, they are just an object of vanity. The important figure for Tencent and Activision is how much revenue the game has generated.

In this regard, Call of Duty: Mobile has been a massive success. After its release on 1st October 2019, it generated $54 million in revenue from microtransactions in just one month. On October 5th, the game had it’s a biggest single day of sales, generating $3.1 million.

By the end of November 2019, players had spent a total of $87 million buying in-game items and customizations. The highest-spending country was the United States, with players there splashing out over $36 million on the game. Japan and the United Kingdom were second and third highest, spending $11 million and $2.6 million respectively.

The latest figures available, also released by Sensor Tower, revealed that Call of Duty: Mobile had generated almost $327 million globally by mid-June. Reportedly, this figure is 78% higher than PUBG Mobile achieved in its first nine months.

It is now estimated that around one-third of the global population are now gamers, with 2.5 billion people playing video games on consoles, computers, and smartphones.

This increase is, in part, driven by the growth of free-to-play games. This model has proven popular among casual gamers, with more than half of people saying they would not pay to download a game.

Instead of charging an upfront fee, free-to-play games like Call of Duty: Mobile has optional in-game items that players can purchase. This could be new weapons, character customizations, or extra lives. It has proved incredibly popular, with games like CounterStrike: Global Offensive actually gaining popularity after introducing this feature.

In addition to the casual gaming genre, iGaming has also been enjoying similar levels of growth. Sites like PokerStars Casino offer their games to customers via smartphones, helping them to reach a wider audience. Thanks to these efforts, online casinos, and poker rooms are forecast to turnover €20 billion this year.

Downloads of free to play games increase by 150% in 2019, proving the growth in 2020 is not a blip. Their ease of use and compatibility with older phones like the Samsung Galaxy S8 makes them accessible to many.

Games like Call of Duty: Mobile and PUBG Mobile are also being used for esports events, demonstrating that these types of games are not looked at as inferior to those played on computers and consoles. In fact, Fortnite even has cross-platform functionality, allowing players on different devices to play together.

The Call of Duty: Mobile World Championship 2020 Tournament, which took place in April, had more than $1 million of prize money awarded to players. That puts it on par with games like FIFA and NBA 2K and other smaller esports competitions.

The future seems bright for Call of Duty: Mobile and it will likely continue to break records for some time to come until the next big hit appears on the mobile market.