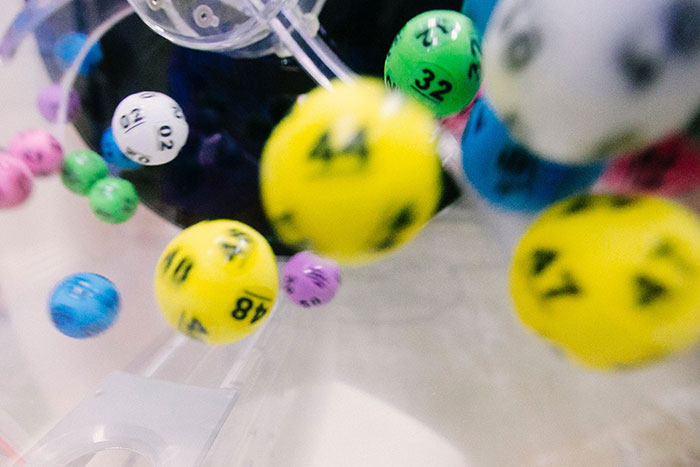 Few people know that the term “jackpot” has originally emerged in poker. It was used in relation to a pot (the name of the collective bets on the table) in a game of poker where none of the players had a hand consisting of a pair of jacks or better. By the early 1930s, the term was “seized” by slot machines in relation to a special win that was especially hard to hit. And later, lotteries took over it, using “jackpot” for an especially big amount that can only be won if a player guesses all the numbers on a ticket – plus a special one drawn from a separate bowl – correctly. Today, the “jackpot” is no longer used in poker but it’s alive and well when it comes to slot machines and lotteries.

Jackpots have become the most craved-for wins in the world of gambling. No wonder – some of them have become truly spectacular.

Online slots emerged in the mid-1990s and spread like wildfire ever since. Today, there are thousands of them to go around but the best-known ones are those with jackpots. And the most generous jackpot network today is Mega Moolah, run by the UK-based provider Microgaming.

Since its launch in the late 1990s, Mega Moolah paid out more than $1.2 billion in jackpots. Some wins are “smaller” if you can call them that, like the recent jackpot win at the River Belle Casino, while others are bigger, like the one hit by a British player in 2015.

The biggest progressive jackpot ever – $22 million – was paid out to a player who preferred to remain anonymous, back in 2018.

The biggest jackpot won at a real-life slot machine

Las Vegas has the largest number of casinos per capita – and the most slot machines, about 164,000 of them (as of 2018). Out of the many, there is one that stands out because of its massive payouts: IGT’s Megabucks.

Megabucks has made the news several times over the years – like in the case of Elmer Sherwin, who hit its jackpot twice. And it is responsible for the biggest jackpot ever paid out by a slot machine, online or otherwise: $39.7 million paid out to a 25-year-old software engineer from Los Angeles playing at the Excalibur Hotel-Casino in Las Vegas.

Spectacular as they may be, the jackpots paid out by slot machines pale in comparison to those paid out by American lotteries. Two major lotteries compete for the position of the most generous one: Powerball and Mega Millions.

As of this year, Mega Millions is winning the race – it has the highest payout for a single winning lottery ticket with $877 million, won by a South Carolina resident in October 2018. On the other hand, Powerball reigns when it comes to the total amount of a lottery jackpot: $1.58 billion. This stellar Powerball jackpot was hit in January 2016 by three lucky American players, against all odds – each of them pocketed $327.8 million after taxes.